A burglar has been jailed after leaving vital clues to his identity by stopping for a snack. 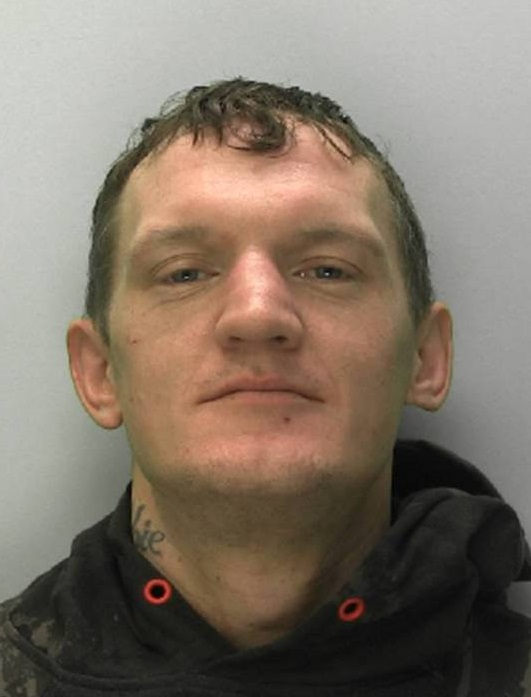 Jason Stratford, 36, of no fixed abode, left behind DNA on a spoon he used to eat a cheesecake after breaking into a bar in Cirencester.

Stratford pleading guilty to burglary at Cheltenham Magistrates' Court and was jailed for 18 weeks, plus an additional 16 weeks for activating a suspended sentence for a previous burglary.

He broke into he bar at around 1am on January 2 and stole several bottles of alcohol.

He was identified by members of staff from CCTV images who confronted him and recovered a stolen set of keys.

And police in the Cotswolds were able to link him forensically to the scene using DNA from a spoon he dropped after helping himself to the cheesecake in the kitchen.

DC Nick Henry said: "Burglary is a callous crime, targeting a business that has already likely been damaged due to the pandemic.

"We wish to thank the staff members for their vigilance in assisting the investigation and bringing this offender to justice, ultimately taking him off of the streets of Cirencester.

"Gloucestershire Constabulary hopes that the sentence sends a message that criminal activity, regardless of the pandemic, will not be tolerated and criminals will be brought to justice."