A cheese thief has been banned from every ASDA, every Aldi and all branches of the Coop in Gloucestershire after pleading guilty to a series of shoplifting offences.

He was given a 10 week prison sentence, suspended for 12 months and a three-year criminal behaviour order, banning him from the shops.

That order bans him from entering any branch of the Mid-counties Cooperative, any One-Stop Shop, and Aldi and Asda Supermarkets across Gloucestershire. 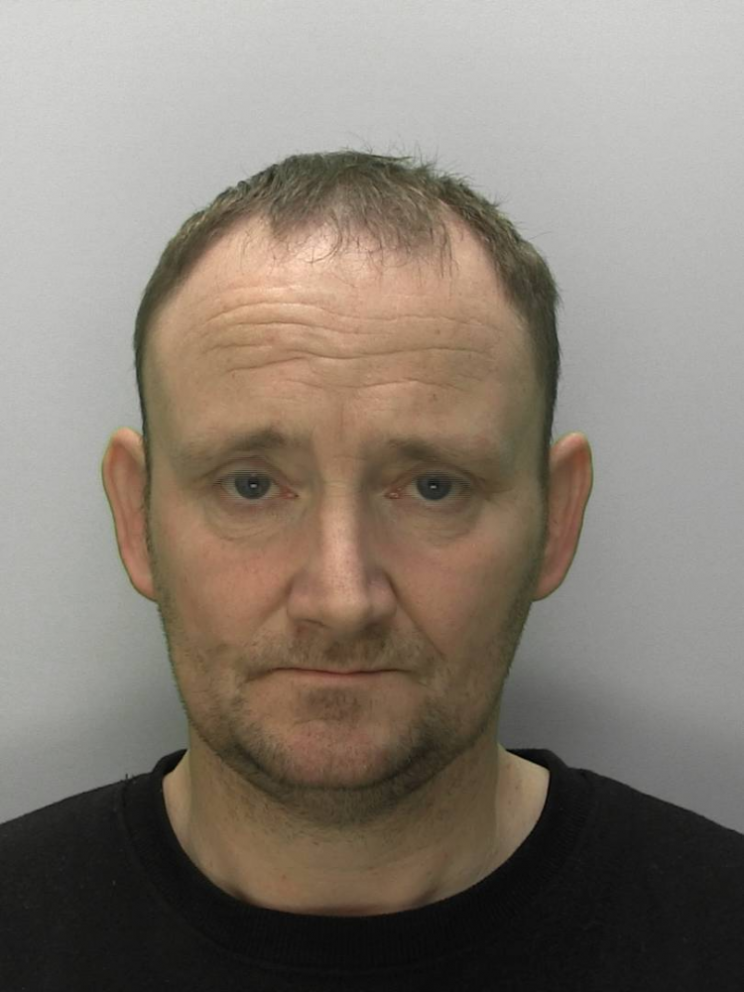 The 42-year-old is also prevented from using a petrol station for any purpose other than the dispensing and paying of fuel.

King's first offence was at the Mid-counties Coop in Stonehouse on December 22 of last year when he stole £122 of chocolate and chewing gum.

His desire for cheese then saw him take £58 of the dairy comestible from One Stop in Gloucester on December 29, the same day as he stole £16.47 of wine from another shop.

The shoplifting spree - and desire for cheese - continued on January 12, when he grabbed £40 from the One Stop in Gloucester.

Four days later, he went to the Family Shopper in Stonehouse and took £37.83 of Red Bull - and cheese sauce sacehets.

King was arrested by officers on Tuesday, January 21 before being charged with the offences.

PC Plant from Gloucester City Neighbourhood Policing Team said "Retail theft is a serious issue for us in Gloucestershire and we want businesses and their employees to be able to carry out their trading without fear of loss.

"We also want to make Gloucester City Centre and its neighbouring areas a safer place for all."