Inflation in the UK fell to its lowest level in four years, thanks largely to a record drop in fuel prices. 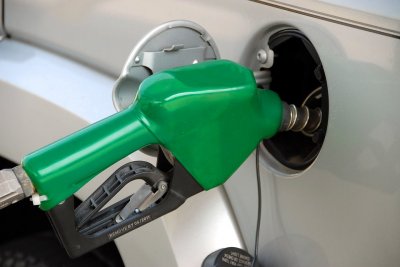 The Consumer Price Index for May dropped to 0.5 per cent - down from 0.8 per cent in April - according the Office for National Statistics, despite a rise in food prices.

Clothing and footwear prices fell by 3.1 per cent but the biggest single drop came in fuel prices, which were down 16.7 per cent.

The ONS admitted compiling the figures in May proved difficult with so many parts of the economy closed down due to coronavirus restrictions.

"The cost of games and toys fell back from last month's rises while there was a continued drop in prices at the pump in May, following the huge crude price falls seen in recent months.

"Outside these areas, we are seeing few significant changes to the prices in the shops."

The Bank of England's target for the CPI remains at two per cent.

Figures release by the ONS yesterday showed that regular pay - excluding bonuses - grew by 1.7 per cent during the three months to April, the weakest since January 2015.