Personal safety app Hollie Guard has been updated to include improved functionality and operational efficiency including in app registration and a new report facility. 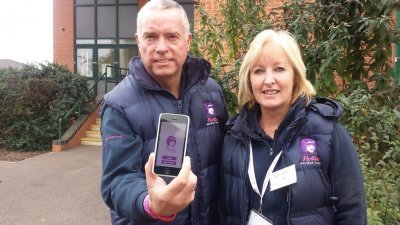 Launched in 2015 by the Hollie Gazzard Trust, Hollie Guard is a free app developed to enhance individual personal safety.

With over 115,000 downloads "there is evidence that it is helping people, and in many cases saving lives," said Nick Gazzard, Hollie Gazzard Trust founder.

"The app is not just for victims of domestic abuse and stalking, although now more than ever we feel it can help those who find themselves in situations that are totally unacceptable and often dangerous." 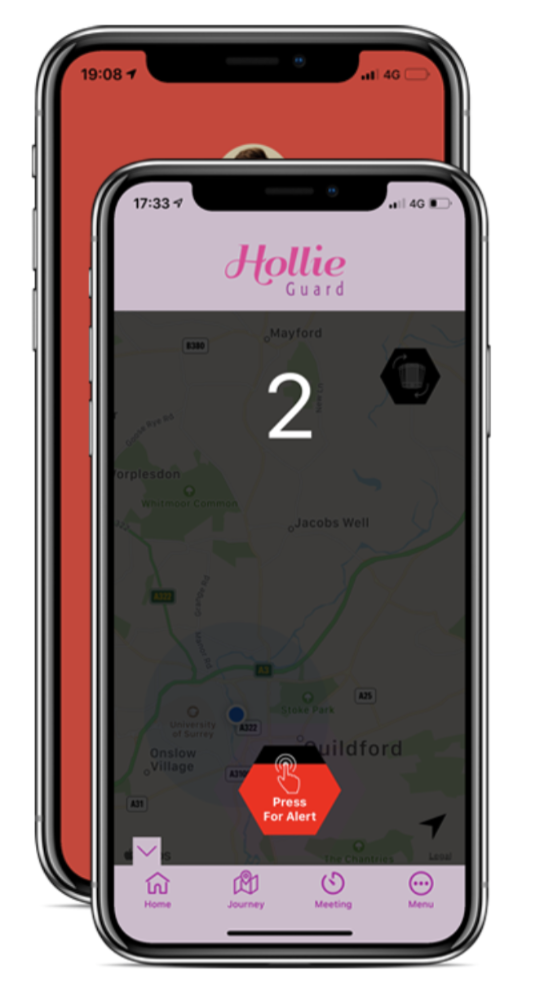 Hollie Guard turns your smartphone into an advanced personal safety device at the touch of a button. If in danger simply shake or tap your phone to generate an alert, your location, audio and video evidence of the incident will automatically be sent to your emergency contact via text and email. Shake or tap it again and it sends out a high pitched alarm and the flash starts to strobe, in order to attract maximum attention.

In addition, a new offering providing enhanced levels of monitoring, Hollie Guard Extra, a paid-for solution, allows users to access a 24 hour monitored service, meaning when an alert is raised it goes automatically to a trained individual who is able assist those in need.

The monitoring agent will have access to the users emergency contacts, which is often family or friends, who they can alert to inform them that the user is in danger, or in severe cases they will liaise directly with the emergency services.

Hollies' father Nick Gazzard, founder of the trust, said: "As many of us are social distancing from home in a safe environment, there are unfortunately still many victims of domestic abuse who have found themselves trapped in their most dangerous place - home. Tragically, domestic abuse killings have more than doubled since the UK has been locked down. 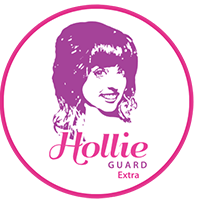 "We see this as a ground breaking and life saving development and a positive response to feedback received. Many victims of domestic abuse and stalking play down the level of danger they are in, or might not even realise it.

"Hollie Guard Extra gives confidence and reassurance that someone will always be there should you need it, especially with social distancing measures in place.

Hollie Guard contains all of its original features including: If travelling the Journey feature allows you to notify your friends, family and co-workers of your movements. Meetings alarm function can assist with meetings with a risk factor or working alone. An alert will automatically be created if the timer expires or not cancelled before the end of the meeting.

Man down facility provides extra protection for users in situations where injury or personal immobilisation is possible by flagging sudden deceleration, non-movement and impact.

Mr Gazzard added: "During this outbreak of COVID-19 we have seen a spike in users and downloads of the app. However, the statistics are harrowing and we know we can reach out to more people who need support and safety from violence and coercive behaviour.

Our hearts go out to anyone who has suffered or is suffering and our message to them is that we are here to help. Please seek the support which is available, support that Hollie sadly did not have."

The App is available on operating systems: Apple and Android. For more information please visit the website www.hollieguard.com.