A charity golf day organised by the Rotary Club of Gloucester Severn proved a huge success, raising over £7,000.

The event at Gloucester Golf Club on October 4 was organised by Simon Hewer and Joe Roberts. 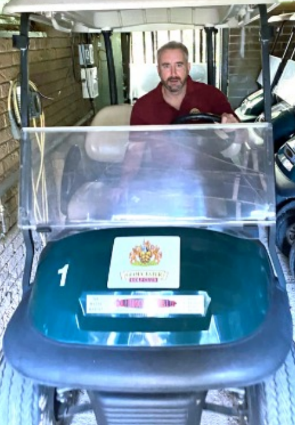 Simon said: "Joe Roberts and I were chatting a couple of months ago about the effect of the pandemic on the Club's fundraising and came up with the idea of reviving the Charity Golf Day to try and replenish our coffers.

"We had a preliminary discussion with Gloucester Golf Club and with them on board we put the proposal to Council. Happily they were in favour, so it was all systems go to find out if there was support for it in the business community.

"To our delight we got a positive response from everyone we approached and we soon had a list of prospective entrants, four of whom - Barnwood, Brunsdon Financial Services, Brunsdon Insurance Brokers and Keyway - also agreed to act as the principal sponsors of the event.

"We fixed the date for October 4. The day began with bright sunshine and a buzz of activity as we set up the venue. By 10am we were pretty much ready and the first teams arrived soon afterwards. The teams were called to order at 11:40 and sent out to their starting tees in readiness for the midday Shotgun Start."

The first teams arrived back at the Clubhouse at 16:20. The rest of the teams soon followed and the lounge was soon full of a buzz of conversation as everyone compared notes.

Simon added: "We had arranged a little surprise as a part of the day - the well-known magician Kelly Scorah - and she worked her way around the room both entertaining and baffling everyone with her close-up magic tricks. 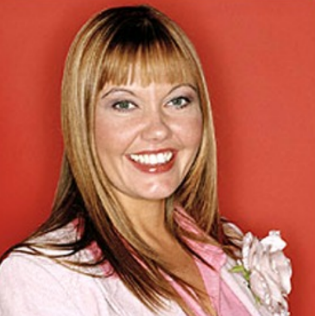 "Dinner was a three-meat carvery and there was plenty for all the hungry golfers. Joe then took centre stage to host the prize-giving ceremony and began by thanking our main sponsors, everyone who had sponsored the holes and the longest drive and nearest the pin competitions and, of course, all the teams for participating.

"He also thanked Keith, the golf club's manager, his staff and the chef, Cliff, for all they had done to make the day such a success."

Bob Paterson's band of bandits was the winning team and received vouchers worth £100 each at the Sigma Golf shop. There was also a prize for the worst score which Joe announced with added vigour and drama to underline that the "lucky" recipients were the Gloucester Quays club's team, who each received a beaver club-head cover for their efforts!

Finally there was the raffle for which some fantastic prizes had been donated, including a golf trolley from Stewart Golf.

Simon added: "From the feedback that we have received both on the day and since it is clear that everyone had a super time from their arrival and registration, to the quality of the course, the friendliness of the staff and the food.

"They loved the prizes and raved about Kerry Scorah. Most asked to be contacted in readiness for next year's event and several suggested that they could make up additional teams, which is very encouraging.

"The day raised over £7,000 for our charity account and we hope that we will be able to make it a regular event in our fundraising calendar. We are very grateful to everyone who sponsored and entered the event, to Keith Wood and his staff at Gloucester Golf Club, to the donors of raffle prizes and, finally, to those members of our Club who worked so hard to make the day a success."