Employee burnout has joined the financial impact among the biggest concerns facing charities during the coronavirus pandemic, according to a report from Ecclesiastical Insurance. 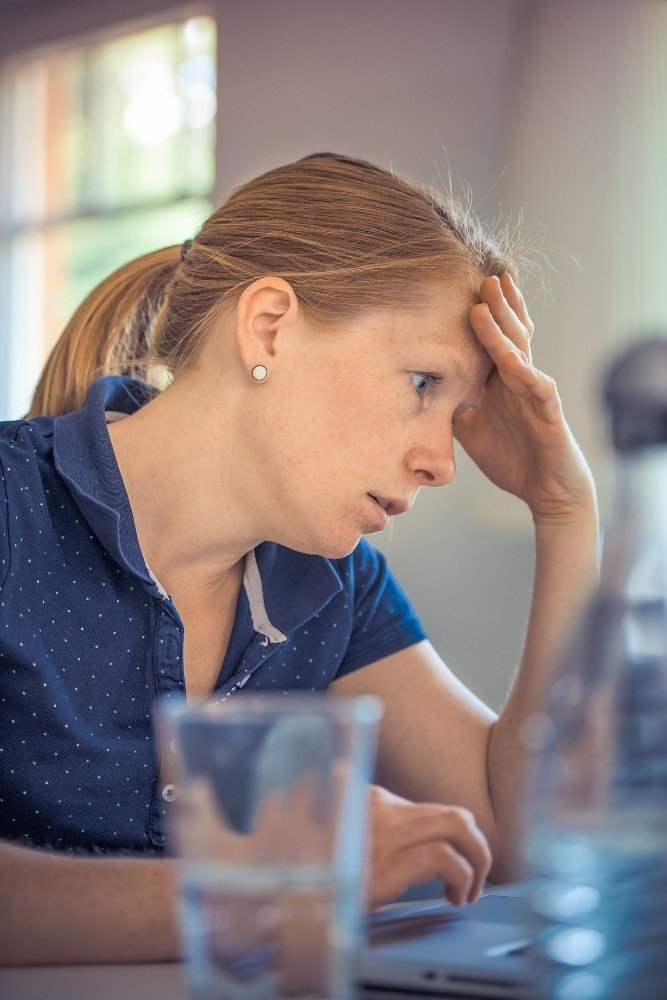 The Gloucester specialist insurer's second Charity Risk Barometer found loss of funding was the biggest issue facing charities with many fearing they may not survive.

And with charities trying to do more with less and the challenge of remote working, 44 per cent of charities saw burnout as a significant threat to operations.

Two thirds of charities said they had experienced an increase in staff stress levels with most offering support such as flexible working arrangements (75 per cent), a wellbeing policy (52 per cent) and counselling services (46 per cent).

Covid-19 was named as a reason for increased concern for the future by 71 per cent of charities with 34 per cent reporting a drop in fundraising activity.

Ecclesiastical charity director Angus Roy said: "The findings from this research make for sobering reading, but they're no surprise given the extraordinary year we've had.

"Charities have become used to dealing with challenges, but this year has given us a perfect storm of a loss of funding through fundraising activities, a reduction in giving from corporate partners, as well as the general public, and an increase in need has left many charities at crisis point.

"It isn't all doom and gloom though and what we have seen is charities rising to the challenge, through a mix of innovation, resourcefulness and determination and that gives us hope for the future."

Charities have been able to adapt have seen the benefit with 83 per cent moving to digital methods and 52 per cent using social distancing/PPE to continue working with patrons.

Many had business continuity plans in place with 58 per cent saying they had followed an existing plan and 82 per cent said their plan was effective.

Four out of five respondents said their board had performed well on adapting to change and remote working as well as planning for the future - 19 per cent saying they were considering downsizing while 20 per cent who began collaborating with other charities during Covid considering doing so in the longer term as a way of cutting costs or spreading risk.