Changes to policing in Gloucestershire announced

Officers have announced changes to policing in the county that they hope will mean a better service for the public. 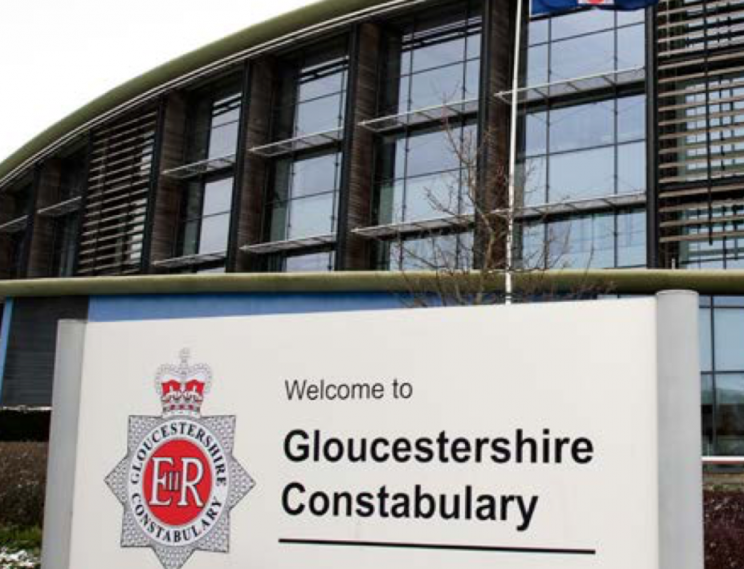 The Constabulary is changing the way it operates to make sure it remains at the heart of its communities and delivers its Police and Crime Plan priorities.

Among the key changes are:

They are now based at the Gloucestershire Tri-Service Emergency Control building and police station in Quedgeley, Bearland in Gloucester city centre and the police station on Lansdown Road in Cheltenham.

To implement the improvements, three Superintendents began new roles last week overseeing the Local Policing Areas of Cheltenham and Tewkesbury; Cotswolds and Stroud and the Forest of Dean and Gloucester. 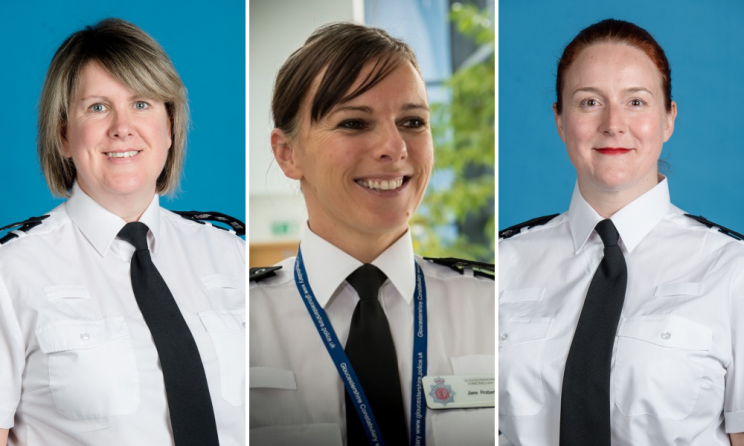 Assistant chief constable Rhiannon Kirk said: "Our response to Covid-19, which meant we had to move some of our teams out of necessity, and the Government uplift in recruits, prompted us to seize the opportunity to improve our operating model. 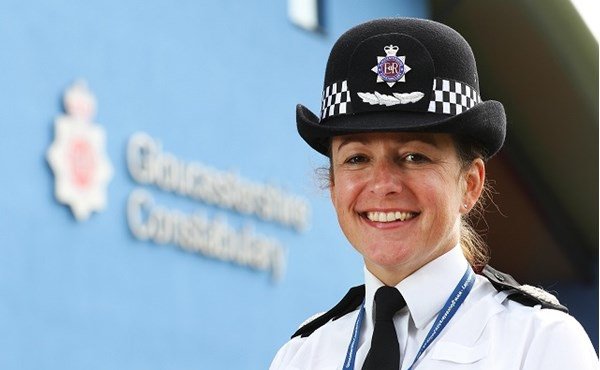 "The driving force has been our desire to stay connected with our communities by providing a more localised service - but one that is better equipped to meet the needs of those communities.

"Having more officers based in Gloucester and Cheltenham gets us closer to the people we serve in those areas and the design of the enhanced Local Policing Teams will provide a more robust and consistent service from the first report of a crime.

"Providing better links between the teams and our detectives will support them to deliver higher quality local investigations and help us tackle crimes that are often of most concern to the public like burglary, which can have a devastating effect on victims. 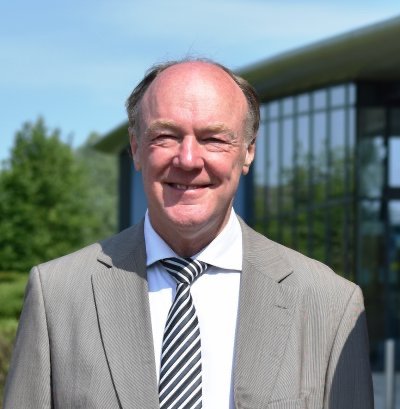 "Overseeing all of this will be three new local Superintendents, all with a wealth of experience across many departments, who will help our local teams to address the different issues faced in each of our diverse areas, develop our partnership work and ensure residents know that 'every crime matters' to us - a key priority of the Commissioner's Police and Crime Plan."

Police and Crime Commissioner Martin Surl said: "Policing local communities is essential to ensure Gloucestershire remains a safe place to live. I believe that every contact counts and every crime matters - so this move to provide a more visible presence across the county is most welcome.

"I'm pleased to hear the constabulary is continuing its efforts to tackle volume crimes such as burglary, but I welcome feedback from the public on the realities of these changes, to ensure the level of policing they deserve is in fact what they receive."