Chancellor asked for more money for further education in Gloucestershire

A principal of Gloucestershire's biggest college and one of the county's MP's have written a letter to the Chancellor calling for more money for further education. 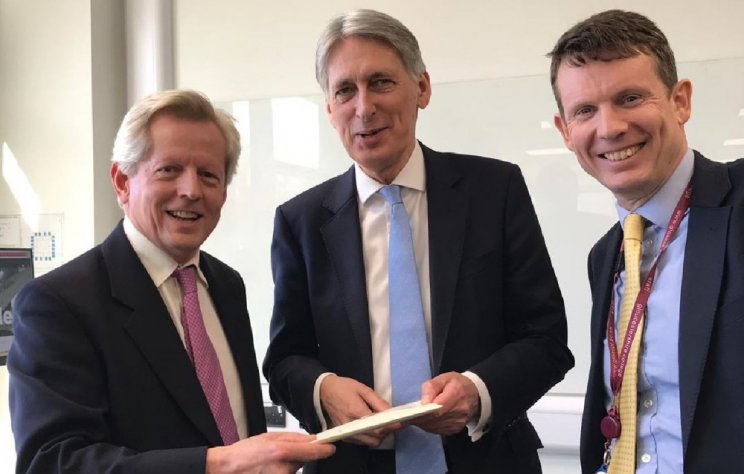 The Conservative MP and Labour MP Nic Dakin co-authored the letter seeking more funding for Further Education to Mr Hammond, which also had the support of 165 MPs from four parties.

Mr Graham handed the letter over to the Chancellor in the hope of influencing his spending review, and reiterated the main point.

"While Government policy has protected the incomes of schools and universities, colleges have been dealt an average funding cut of 30 per cent over the last 10 years.

"The Chancellor's departmental spending review is a chance to announce an above inflation increase which would boost skills, productivity and social mobility."

Mr Dakin said: "From my years as a college principal, I know how important this issue is. Our colleges are the engines of social mobility, transforming the prospects of our young people and delivering the skills our local businesses want. It is vital that the Government invests in our colleges."

David Hughes, chief executive of the Association of Colleges, said: "There is now very strong cross-Party support for the 2.2 million people who study and train in FE colleges each year. It's vital the Government helps those tasked with helping to solve the skills gap."