Celebrating a century of service from one family to Gloucestershire business

A century of service to Campden BRI by the Hall family has come to an end.

Professor Martin Hall has retired from his role as director of science at the Chipping Campden-based food science specialists, bringing to an end three generations of family involvement. 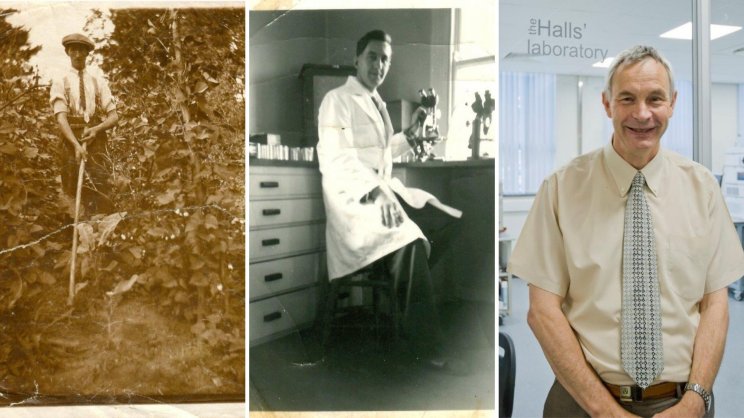 Frank's son Les then walked through the doors in 1944 as a laboratory technician and retired as hea of microbiology in 1987.

Martin started work as a research officer at the Campden Food Preservation Research Association as it was then known in 1975.

He was instrumental in transforming the organisation from a one that provided scientific and research services to the UK Government to one that works directly with the food and drink industry.

Martin Hall said: "The word unique is often over-used, but Campden BRI is truly unique in its work, the relationships it has with industry and what it is like as a place to work.

"I'll certainly miss the place, but I'll spend the time travelling with my wife, Younga, and have a few personal hobbies that will keep me busy including fishing, oil painting, gardening, stamp collecting, and generally fixing and tinkering with things. 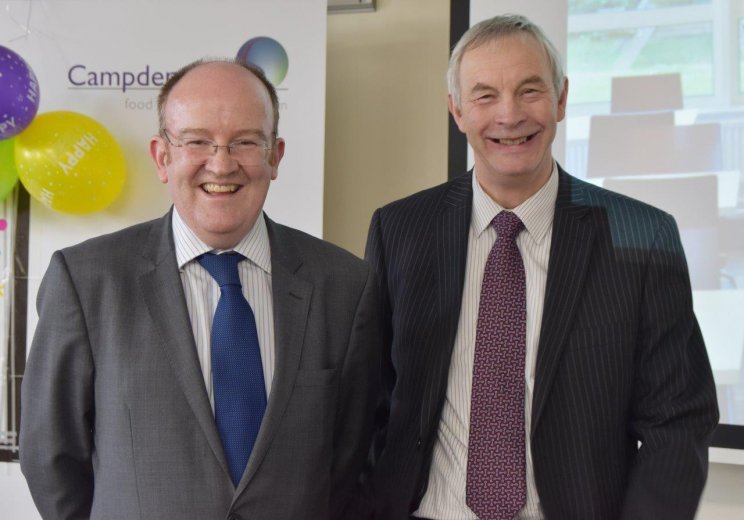 "Retirement will also allow me to spend more time with my mother, who will be 102 this year."

Martin's uncle AW 'Son' Hall also worked at Campden BRI from 1932 through to 1968 meaning that there has been a member of the family working at the firm continuously since 1919.

In 2016, a £2.5million state-of-the-art food analysis laboratory called The Halls Laboratory was opened at the Chipping Campden site in honour of the family's contribution.

Campden BRI has 2,600 member companies from 80 different countries, including all of the top 10 UK retailers and the top 15 global food and drink manufacturers.

Martin's last role was a director with responsibility for chemistry, biochemistry, microbiology, consumer and sensory science and statistics.