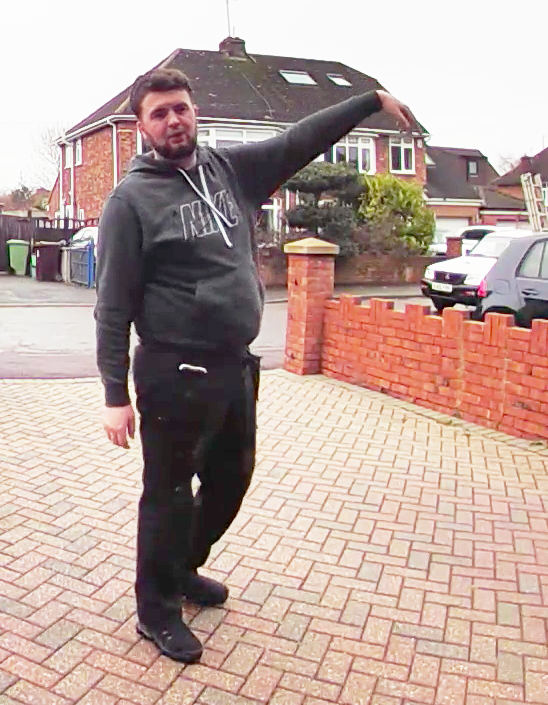 Officers from the Cheltenham Local Policing Team have issued a CCTV image of a man they would like to identify in connection with an incident of fraud.

Police were called to Highwood Avenue in Cheltenham at around 12.30pm on Thursday 4 February after it was reported that rogue traders scammed an elderly woman out of a £800 deposit for maintenance work.

Two men persuaded her to pay a deposit for her front garden wall to be repaired but never returned.

Police are investigating and asking anyone who recognises the man or has information, dashcam footage or CCTV to come forward.

Information can be given to police online by completing the update a crime report form on the Constabulary's website and quoting incident 182 of 5 February: https://www.gloucestershire.police.uk/tua/tell-us-about/cor/tell-us-about-existing-case-report/

You can also call police on 101 quoting the same incident number.

Did you know you can also report information anonymously through the independent crime-fighting charity Crimestoppers? Reporting is completely anonymous and you may be eligible for a reward of up to £1,000.