CCTV appeal for witnesses in relation to Stroud Cemetery rape

Officers investigating a rape in Stroud Cemetery in May have released CCTV images of four people they would like to identify and speak to. 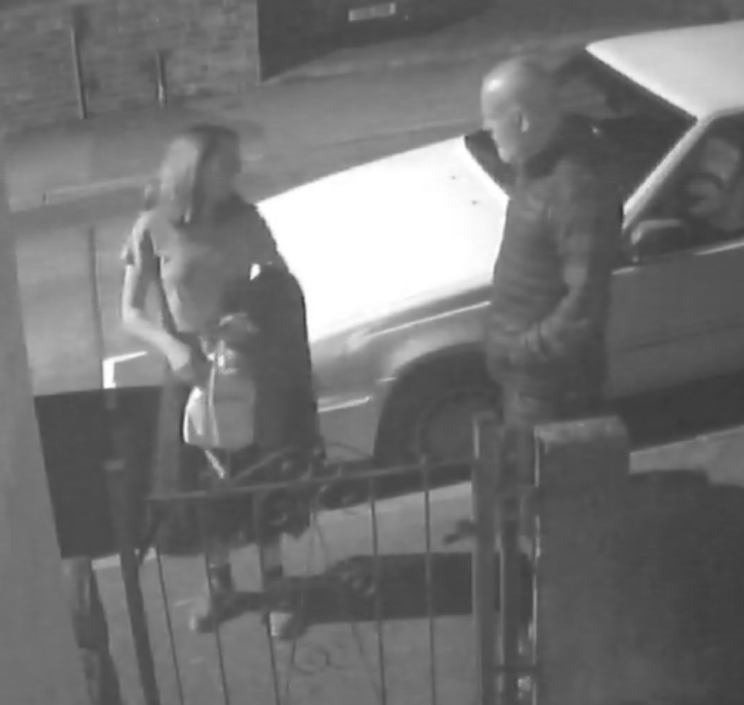 Those pictured are being treated as witnesses and had been in the area that evening.

On Saturday, May 7, a man raped a woman at the cemetery which is on Bisley Road between around 10.15pm and 11pm. The woman, aged in her 20s, did not know the man.

The offender fled the scene and was described as being a white man, aged between 20 and 40.

Following extensive enquiries, officers are now asking for help from the public to identify the four people pictured who had been in the area either prior to or after the incident.

Temp Det Supt Richard Pegler said: "The investigating officers have reviewed hours of CCTV footage to track the route the victim took from Stroud Train Station to the scene of the rape at the cemetery, and beyond.

"This has resulted in images of four people being released who we want to speak to, as it is thought they may have witnessed something due to being in the same area at a similar time.

"They may have information which they previously thought wasn't beneficial, or didn't see our initial appeal for witnesses to come forward, and therefore we're keen to speak to them in case they saw anything which could help us with our enquiries.

"We do not underestimate the fear and concern this incident, and others recently in Stroud, have caused in the community. We continue to do everything we can to locate the men responsible."

Anyone who recognises those pictured is asked to provide this information to police by completing the online form and quoting incident 126 of May 11.

You can also call police on 101 or give information anonymously to independent crime-fighting charity Crimestoppers by calling 0800 555 111. 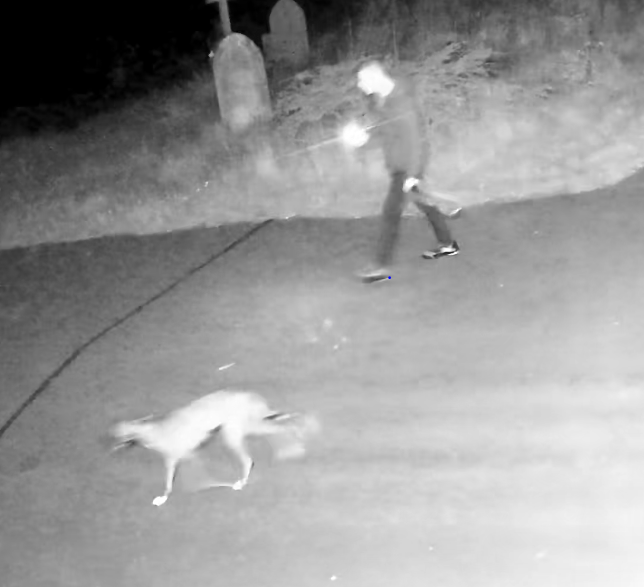 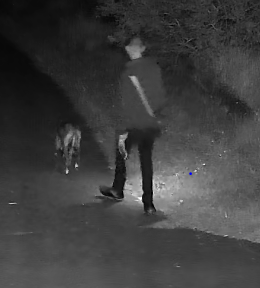