CCTV appeal for shop robbery and theft in Gloucester 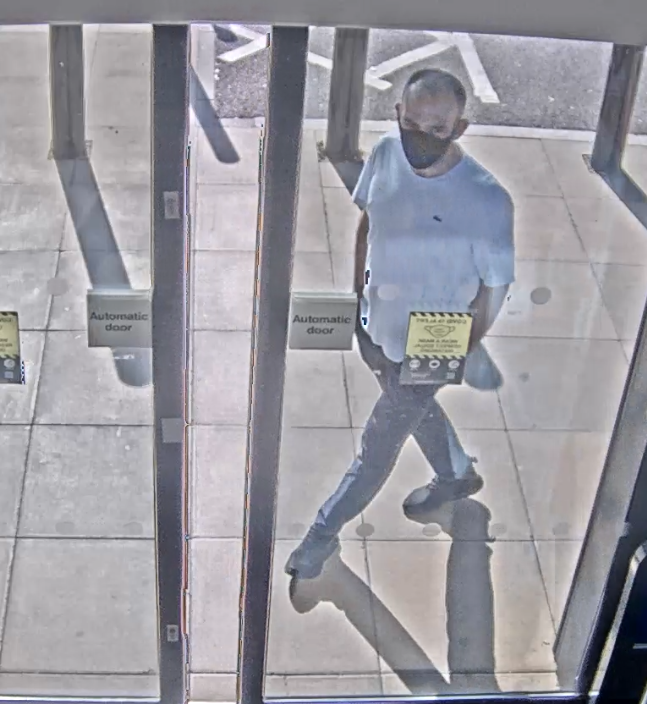 Officers have released three CCTV images of a man they would like to identify in connection with a robbery and theft from a shop in Quedgeley.

Police were called on Wednesday 2 June after it was reported that a man had entered the store at 2.30pm before stealing £3,000 worth of fragrances from a locked cabinet.

The shop was also targeted on Saturday 12 June when a man entered at approximately 5.30pm before stealing £635 worth of fragrances, he has then struck a member of staff making his escape from the store.

Officers also investigating a similar incident from a shop in Cheltenham are staying open minded as to whether he may have been involved.

Investigating officers have completed a number of enquiries since the incident but are yet to identify the man and are now asking for information from the public.

If you recognise the man pictured or have any information about the incident please complete the following online form quoting incident 348 of 2 June: https://www.gloucestershire.police.uk/tua/tell-us-about/cor/tell-us-about-existing-case-report/

Alternatively, information can be submitted by calling 101 or anonymously by calling the independent crime-fighting charity Crimestoppers on 0800 555 111. 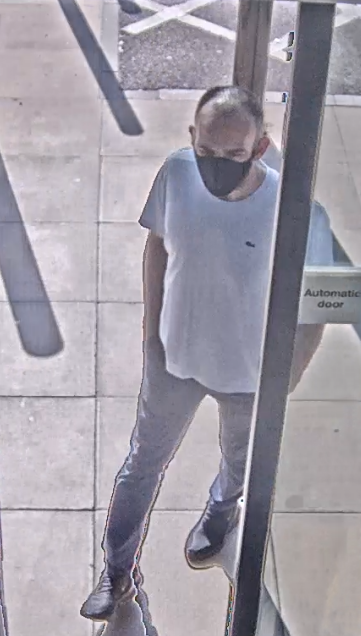 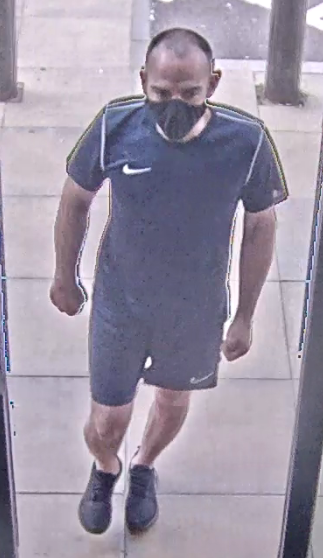