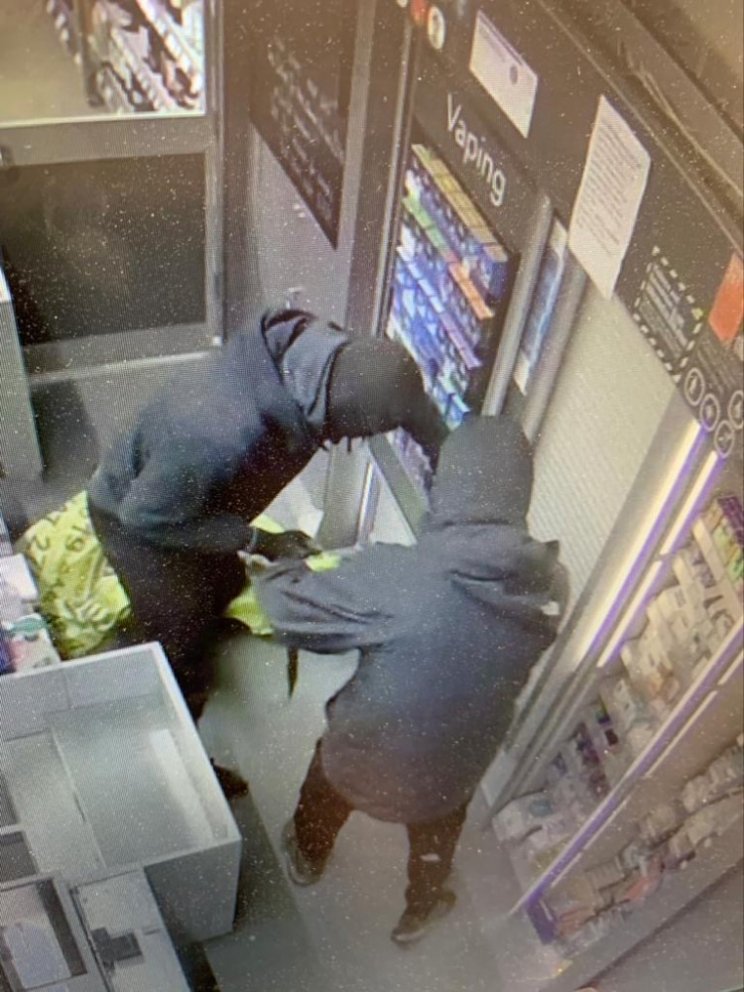 Gloucestershire Constabulary has released CCTV images of men officers want to speak to in connection with a break in at a store in Chipping Campden.

Last Tuesday (14 April), police were called to a report of a burglary at the Co-Op food store where offenders had forced entry at around 1.30am

Nothing was stolen in the incident however damage was caused to the front door.

CCTV enquiries show the men entering the store and a BMW was seen by a witness leaving the scene shortly after the incident.

The men were wearing dark clothing.

Investigating officers are asking for anyone who witnessed the incident or anything suspicious in the area at the time to contact police.

Additionally, anyone who recognises the men in the CCTV images is asked to contact police on 101 quoting incident 12 of 14 April. 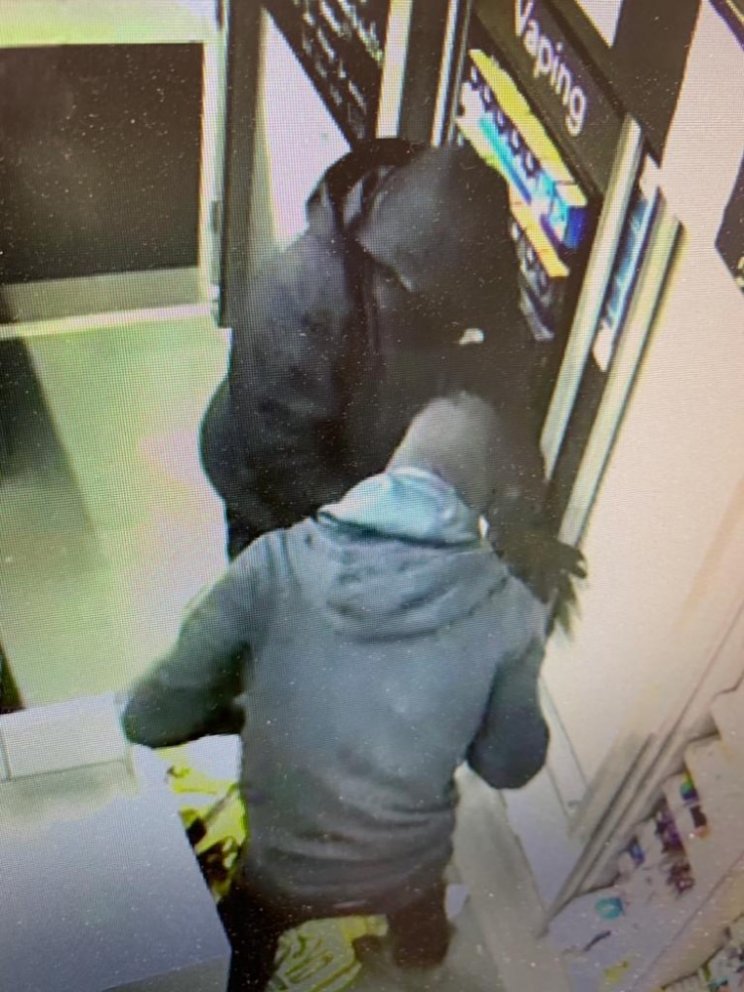