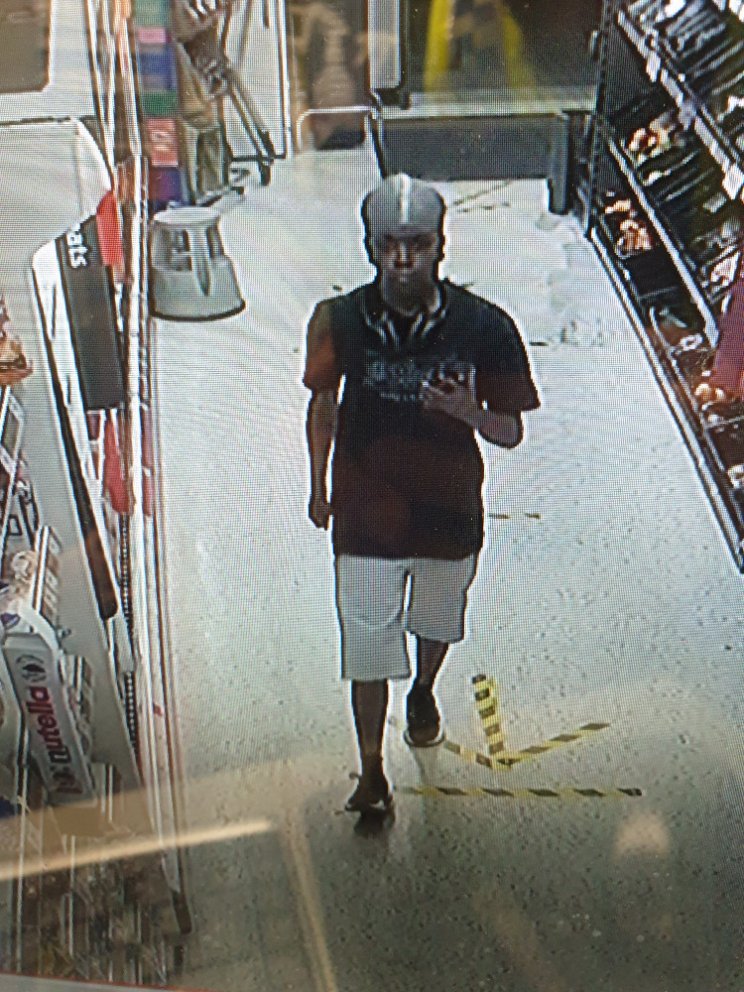 Police have issued CCTV of a male they want to speak to in connection with a racially aggravated assault last month.

The incident happened as three teenage girls walked from India Road to Alfred Street in Gloucester at around 10pm on Tuesday,  August 11.

They were approached by a male who was verbally abusive and aggressive towards them while he was on a Facetime call on his mobile phone.

As the women entered Alfred Street he pulled one of the victims to the floor by her hair and punched her in the face. One of the other girls was also punched as she tried to intervene.

A man, described as Asian and believed to live nearby, intervened to stop the man but was then subjected to more racially aggravated verbal abuse.

Following CCTV, house-to-house and other enquiries, officers are now turning to the public to help identify an image of a male taken from a nearby shop. They are also still trying to identify the man who intervened to help the girls.

Anyone who recognises the male in the CCTV, has information about the man who helped the victims, or any other information, should call 101 and quote crime 26195/20. Or report the information via https://www.gloucestershire.police.uk/contact/af/contact-us/us/a-crime-that-has-already-been-reported/

Alternatively, the independent crime fighting charity Crimestoppers can be called anonymously on 0800 555 111.