The last year has seen the largest loss of retail jobs in the UK since the financial crisis according to the latest figures. 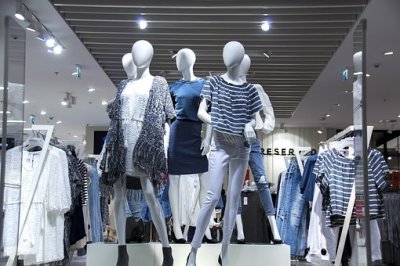 And the Confederation of British Industry said is expects the rate of job losses to rise.

The CBI's quarterly employment balance, which measures job changes across the previous year, sank from -20 in May to -45 by August.

That is the lowest rating since February in 2009 but it is predicted to keep falling to -52 next month.

CBI figures also revealed a drop in its monthly retail sales balance which tumbled to -6 in August, compared to a 15-month high of +4 in July.

"Firms will be wary of deteriorating household incomes and the risk of further local lockdowns potentially hitting them in the pocket for a second time."