CBI report shows 'light at the end of the tunnel'

Private sector activity fell at the slowest pace in a year over the last three months, according to the latest CBI Growth Indicator. 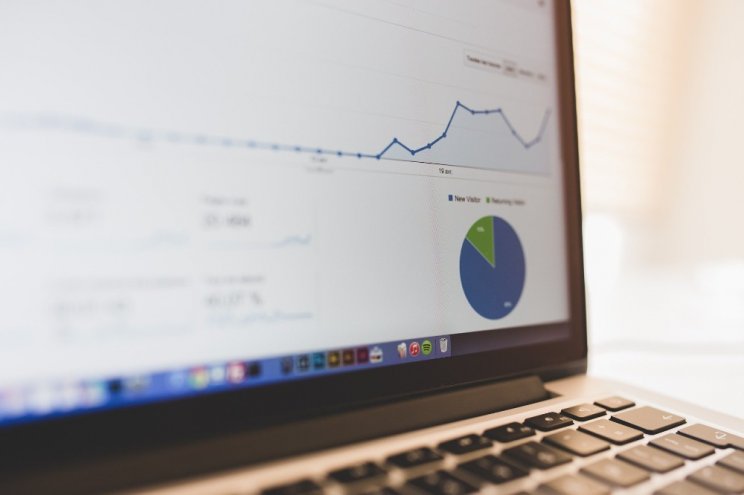 And the CBI survey found expectations for growth over the next quarter are the most positive for three years.

Manufacturers reported broadly flat output (+3% from -8%) which was the most positive balance for the sector since May 2019.

At plus 24 per cent, expectations for growth over the next three months are the strongest since February 2018, driven by predictions of above average growth in each main sector.

The plus 32 per cent prediction for business and professional services is the highest since June 2015 while manufacturers' growth expectations were the best since August 2017 at plus 30 per cent.

While consumer services (+10%) and distribution firms (+11%) expect a slower pace of growth, they saw the strongest expectations for more than a year.

CBI lead economist Alpesh Paleja said: "After a torrid year, our latest surveys show some light at the end of the tunnel - with the decline in activity across sectors slowing and expectations of a rebound in growth over the next three months.

"Nonetheless many businesses are still struggling, especially the hardest hit including hospitality, retail, leisure and aviation. It's likely that further targeted action will be required for aviation particularly, as the immediate outlook for the sector remains significantly challenging."