Cazoo, the online motor retailer, has reported UK revenues of £347m from Q3 trading, a 103 per cent increase on the same period last year.

Its retail car sales volume doubled year-on-year to 18,889 units, and retail GPU (gross profit per unit) rose to £488 from Q2's £309, a result of continued efficiency gains across buying, reconditioning and product. 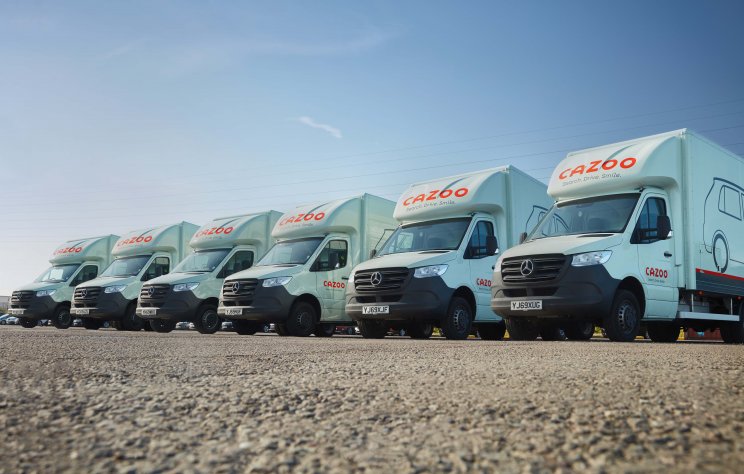 Alex Chesterman OBE, founder & CEO of Cazoo, said: "I am very pleased with our strong Q3 performance. Despite the extremely tough UK macroeconomic backdrop, we continued to grow our market share significantly, achieving over 100 per cent growth with UK revenues of £347m and UK retail sales of 18,889 units during the period, in a used car market which saw an overall decline due to the economic climate.

"This very strong performance shows that consumers continue to embrace our proposition and the shift to online car buying continues to accelerate. In less than three years since launch, we have already become one of the largest used car retailers in the UK, having now sold almost 100,000 vehicles entirely online, and remain incredibly excited about our ability to capture a 5 per cent or greater share of the £100bn UK used car market.

Mr Chesterton added: "Our balance sheet remains very strong with over £450m of cash and self-funded inventory at the end of September. Our business realignment plan announced in June, together with our decision in September to withdraw from mainland Europe, has ensured that we have a plan to reach profitability without requiring further external funding.

"Our strong growth and momentum in Q3 and our continued focus on cash preservation gives us great confidence in our ability to become the largest and most profitable used car retailer in the UK over time."

Punchline says: "This is a worrying news for car dealers all over the land as Cazoo are finally turning a corner. There's life in online car sales after all."