Despite an expected fall, sales at greetings card retailer Card Factory were above expectations, following the reopening of stores last month.

Like-for-like sales at the retailer, which has stores in Cheltenham, Gloucester, Tewkesbury, Cirencester and Stroud, were down 21.6 per cent, compared to an expected fall of 50 per cent. 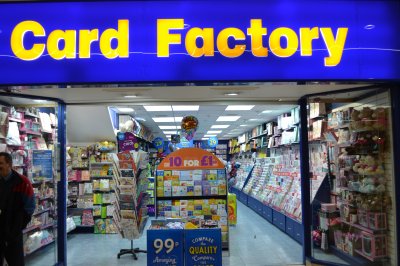 Despite transactions decreasing since 2019, Card Factory's average spend has risen by 24.9 per cent since stores began reopening on 15th June, as reported by Retail Gazette.

Online sales soared during the coronavirus crisis, with like-for-likes up 68.9 per cent for the year to date. During lockdown, the retailer's online sales were up 120.7 per cent.

While the retailer is pleased with the performance, it doesn't yet know whether the rise in initial post-lockdown sales is as a result of pent-up demand.

Card Factory's ambitious plans for the future include expanding its share of the UK greeting card market to 45 per cent. 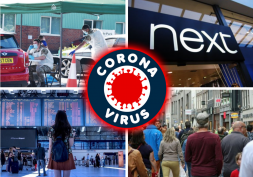 Cheltenham Civic Society has criticised the Government's plan to reform the planning system, which it labelled "fundamentally mistaken".

Topping out celebrations for Cheltenham solicitors

Double celebrations are taking place in the Cheltenham-based BPE Construction team this week.

Chancellor Rishi Sunak has confirmed he will outline a one-year review of Government spending plans next month.