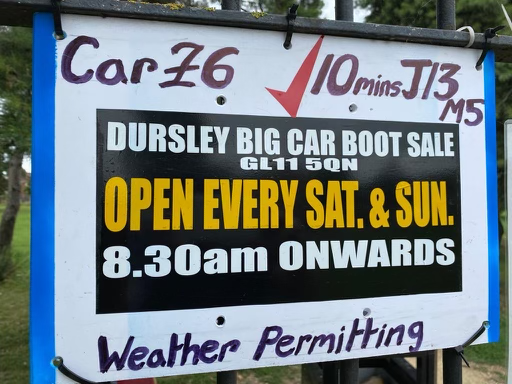 For many people, lockdown turned into a spring clean as they had more time on their hands to do the jobs they always put off: tidying the attic, sorting out the spare room.

For others, the last 18 months has sadly meant they inherited a number of items from deceased relatives.

Ordinarily, they might sell their items at a car boot sale, but those were closed for a long time over the pandemic.

Things turned bleak for car boot enthusiasts and those looking to rid of their clutter in Gloucestershire when Hempsted Meadows turned into a coronavirus testing site.

But now that restrictions are over, those who love a bargain can get one at three locations across the county.

Dursley car boot sale, at Norman Hill is open every Saturday and Sunday until October and has been operating for ten years. 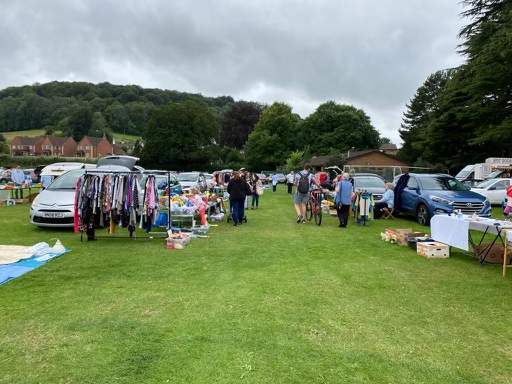 Organiser Frank said: "We used to only be open on Saturdays, but I started opening on Sundays to make up for lost time earlier in the season. On a good weather day, a Saturday can see up to 150 cars selling on our site, with Sundays usually being a third of that total.

"We get thousands of customers come from all over, Chippenham, Bristol, South Wales, Worcester. It's a friendly atmosphere. and well set out which people like. There's not many car boots left anymore, a lot of them had to shut down in the pandemic. 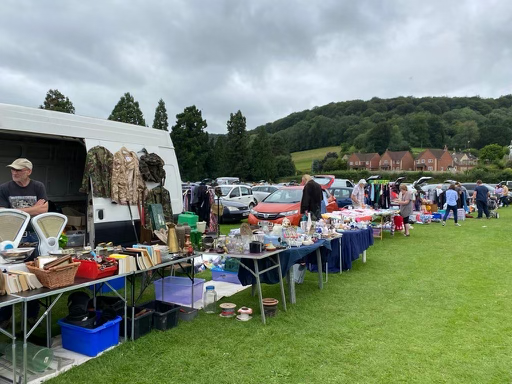 He continued: "People like car boots sales because they are personal. You can see the items in person and barter the price, something that is a lot harder to do on eBay or Facebook. People also like being outside, rather than say in an indoor car park because it is light and you can see the stalls clearly. For many people, a car boot sale is family day out.

May sellers wanted to wait until the car boot sale in Dursley was open to sell their goods, rather than try to flog them online, which is testament to how well the place is run, how friendly the organisers are and how popular car boot sales still are.

Frank added: "Our car boot sale is not overwhelmed with traders. People don't want traders, which you get a lot of at most car boot sales. If they wanted this, they'd go to a market. People want genuine stuff from people's homes. 80 per cent of our sellers are people clearing out their garage or attic, which appeals to buyers." 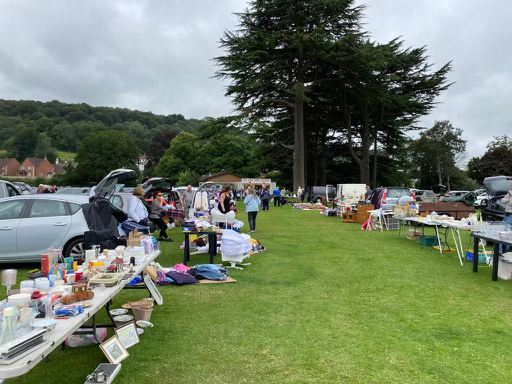 Normal opening time at Dursley Car Boot Sale is 8.30am at £6 per car. There is an early bird opening from 7am, with cars being £10 and vans £15. This time is popular to allow for longer set up time and to reduce queues on the road leading into the site.

The site features a burger van, toilets, ice cream and parking for all requirements. It also allows well behaved dogs. Cost is 20 pence per customer for entry, excluding children and over 98s.

Other car boot sales locally that have reopened include Gloucester car boot and flea market at Ross Cattle Market on Wednesdays and Sundays; and Folly Farm, Coleford on Sundays and Bank Holiday Mondays.