A 300-plant cannabis farm has been discovered in one of Gloucester's former favourite nightspots.

KCs or the 'King of Clubs' was according to the facebook page set up in its honour, "the best nightclub in Gloucestershire in the 80s and 90s."

And it seems that some of the officers involved in the raid shared those memories, according to the tweet they put out last night. 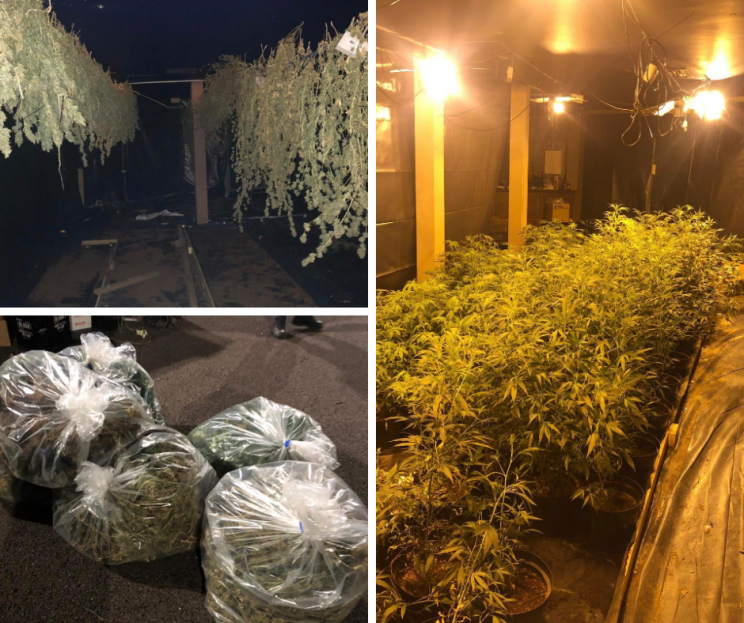 The team shared some happy KCs memories tonight whilst taking apart a 300 plant cannabis factory in the former Gloucester night club," it read.

"Sticky carpets were the least of their worries!"

KCs has been abandoned for many years and is set to be demolished with plans for a new development on the site.

The plans, which would see 115 student flats being built on the site, were approved by the city council.