Can you help Dolly's family in their hour of need? 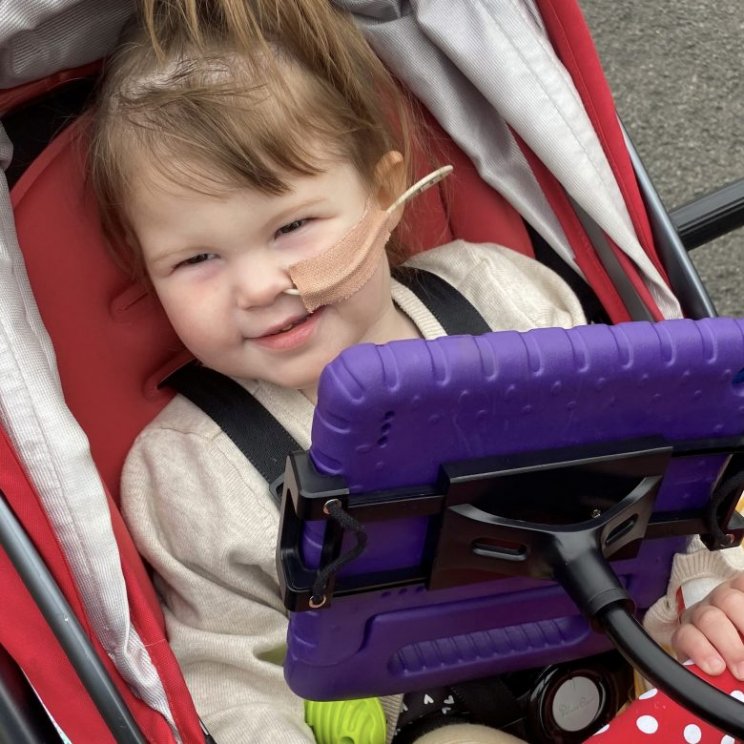 The family of a brain-damaged girl from Gloucestershire are appealing for help to raise £30,000 to adapt their home and keep her safe.

Three-year-old Dolly Wood from Stonehouse was born 11 weeks premature in August 2018 weighing under two pounds. Dolly did not have an easy journey in the neonatal intensive care unit like lots of premature babies but on December 23, 2018, after 117 days in two different hospitals, she was allowed home.

Dolly had some liver abnormalities that needed watching and was on a tiny amount of oxygen but other than that she was doing well.

Unfortunately, four days after being at home Dolly caught a cold and was struggling to breathe so she was admitted back to hospital.

The next day she was unfortunately sent home and only 12 hours later Dolly stopped breathing at home. She was grey and completely lifeless for 12 minutes until the ambulance crew arrived. The family later found out she had sepsis and both lungs had collapsed. This event caused Dolly to suffer significant brain damage. 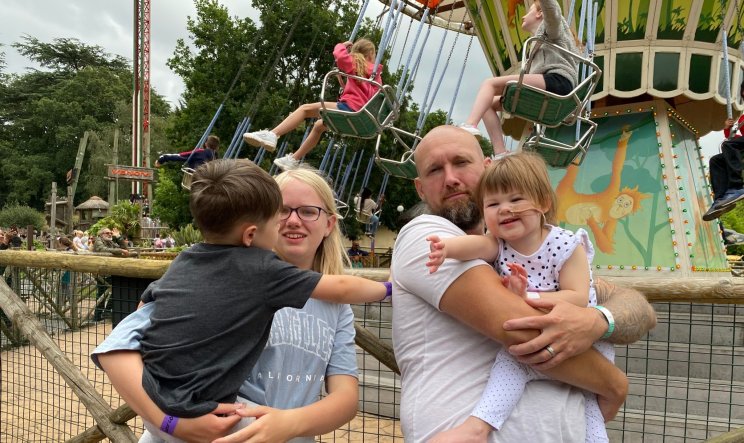 She was very close to death and spent another five months in hospital before, against all odds, she was well enough to come home again to be with her parents Alana and Jeff Wood. She has three sisters, Charlotte, aged 17, Aimee, 15, and Bella, 10, as well as a four-year-old brother, Fenton. 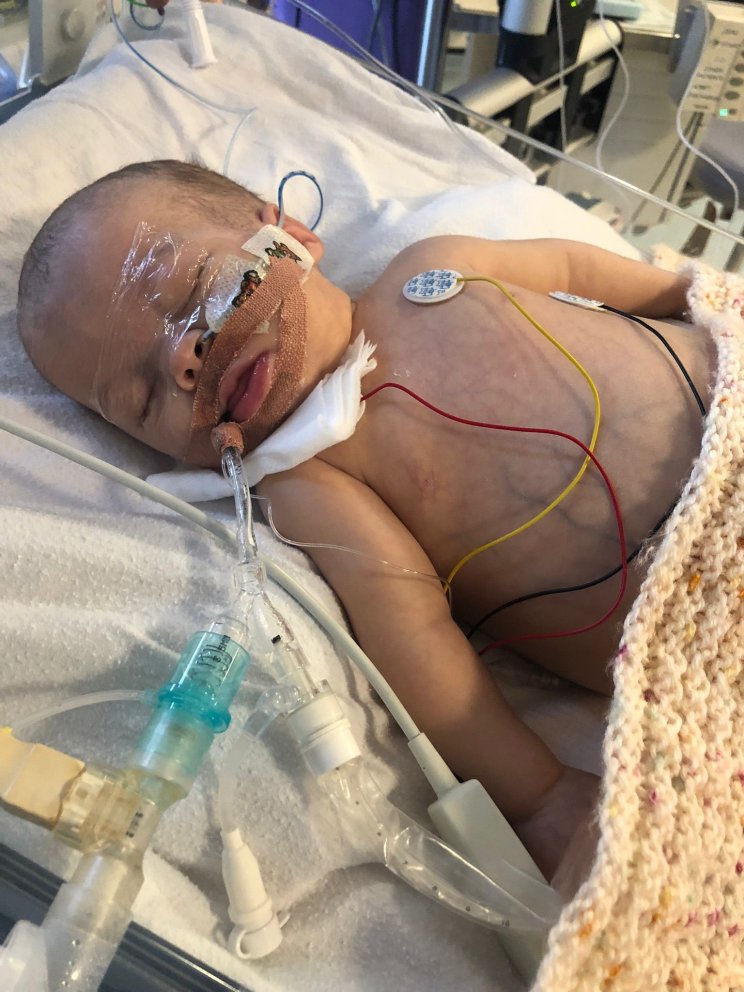 Family friend Allyson Higgins said: "Dolly's brain damage means she is developmentally about 9-12 months old. She can crawl and is so happy but she now has lifelong needs and cerebral palsy.

"She also continues to have liver issues and will likely need a transplant in the future. Consultants have said that Dolly needs to be upstairs with her parents for safety and medical reasons.

"The grants team agreed to a first floor extension above their existing garage, namely a wet room, and a through floor lift. But the work needed cannot be achieved for £30,000 which is the maximum grant available and we don't qualify for any additional funding, so we somehow need to find upwards of another £30,000 to complete the build that suits her needs.

"Dolly has such a lovely family and they want to do everything they can to make this happen."

A fundraising page has been set up at https://just4children.org/dolly-woods-home/ This is supported by Just4Children which means Dolly gets all the funds.

You can also see the latest news on Dolly and the fundraising campaign at https://www.facebook.com/DollyJaydaWood