Cameras to keep a watchful eye on bus lanes

Gloucestershire County Council is installing bus lane cameras in Gloucester and Cheltenham to help keep the lanes clear for buses, taxis and cyclists. 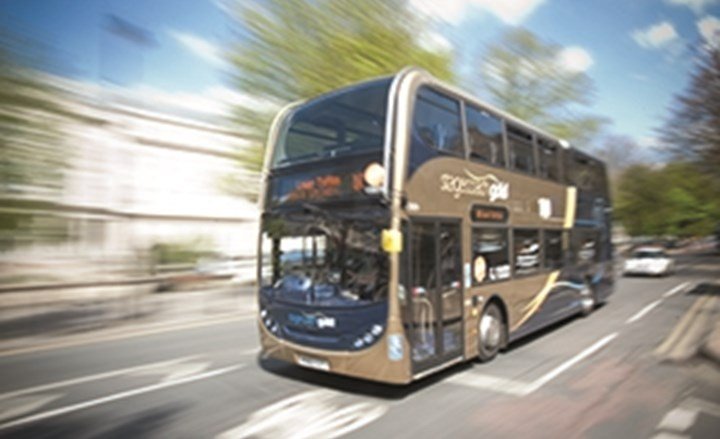 The three cameras will be switched on in January with drivers given a two-week grace period which will see warning notices issued rather than fines.

Signs for a bus lane camera have started to go up in Lansdown Road, Cheltenham, with the other two locations in Brunswick Road and Clarence Street, Gloucester.

Councillor Dave Norman, cabinet member for parking, said: "These bus lanes have been in place for a number of years - but there are still a small minority who think they can ignore the rules, delaying busy buses and undertaking law-abiding motorists.

"That needs to stop and these cameras will help do that. It's easy to avoid a fine - don't drive in bus lanes if you're not a bus or a taxi."