As shops reopen their doors across the county, a Cotswold councillor says now is not the the time to raise parking charges in the district.

Parking charges across the district haven't been increased since 2010. Now the Lib-Dem council is suggesting raising them across the board:

Combined with plans to make parking cashless, the changes to parking could raise an extra £435k a year towards council services.

The council has also put plans for a new multi-storey car park for Cirencester on hold. 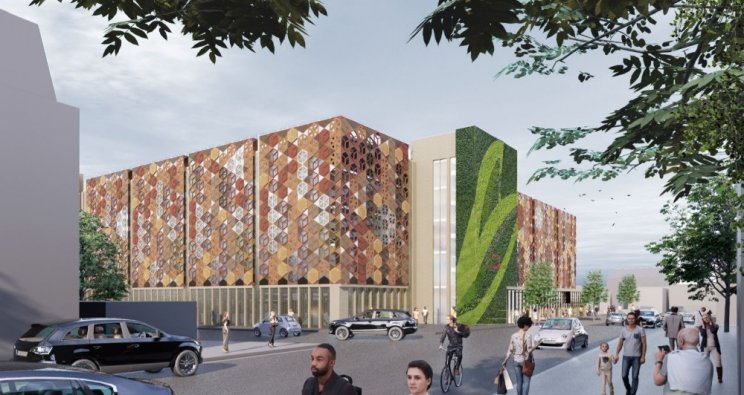 Opposition Conservative councillors say it is completely the wrong time to make the changes - as local retailers desperately need to get shoppers back through their doors following lockdown.

Cllr Richard Morgan, leader of the opposition Conservative Group said: "Just a few weeks ago the Lib-Dems were celebrating a budget in which they increased parking fees for Cotswold residents by more than 30 per cent and announced they would use these additional funds to implement their radical Liberal manifesto. Just a few weeks ago the Lib-Dems confirmed they were pressing ahead with the huge and expensive six story carpark in Cirencester.

"However, it's now been announced that the cabinet member for parking has been relieved of his duties, the multi-stoery carpark has been put on hold and, at the most recent full council meeting (3 June 2020), Cllr Joe Harris stated that the Lib-Dems now intended to review the role of the car. A totally contra position to a few weeks ago when they drew up their financial budget for this financial year (2020-21).

"We continue to seek urgent clarification about the Lib-Dem position on parking across the district. All Cotswold residents are entitled to know if parking remains a priority for this administration, and if that has now changed, then how they intend to replace the future additional parking revenues which their financial forecasts rely on."