Call for transparency over hospital’s future

A campaign group is calling for transparency over future plans for Cheltenham General Hospital's A&E services.

The REACH (Restore Emergency At Cheltenham General Hospital) campaign was launched by Cheltenham Chamber of Commerce, and is now working with local businesses, local residents and other campaign groups. It has responded to Fit for the Future by calling upon the Trust to be more honest and transparent about their plans. 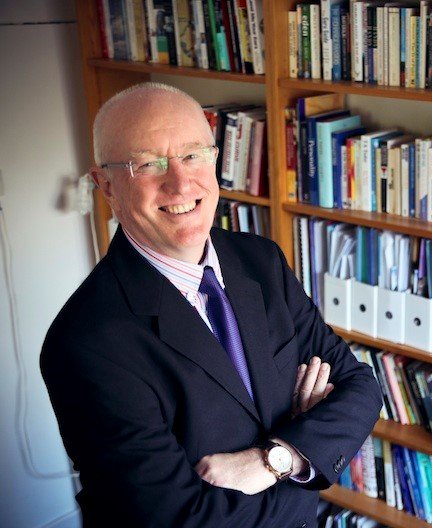 "Having examined the Fit for the Future document in detail, we are gravely concerned at the potential for it to mislead the public and that it acts as a smokescreen to hide the genuine intentions of the NHS Trust. Despite being 21 pages long and packed full of carefully crafted words, the Trust has not stated clearly or openly their plans. For this engagement to be successful, it is essential for the Trust to make crystal clear what their actual intentions are."

REACH believes that there are six key proposals, including downgrading A&E to be replaced by an Urgent Care Centre and moving all emergency and major inpatient surgery to Gloucestershire Royal Hospital.

Chis Hickey said: "We wait with a great deal of interest to see whether the Trust adopts a more honest and open approach. In terms of next steps, we will shortly be publishing a detailed document which clarifies and explains what we believe to be the real meaning of the document. In addition we shall also release a clear quantifiable version of their survey and be encouraging as many people as possible to complete it."

Kevan Blackadder, director of Cheltenham BID, said: "Ensuring that Cheltenham General Hospital has a 24-hour Accident and Emergency department is crucial to both the residential and business communities in the area".

REACH said that Cheltenham General Hospital, which serves a population of at least 200,000 in Cheltenham, Tewkesbury borough and the North Cotswolds.