Butcombe Brewing Co is raising a glass having scooped a prized accolade at this year's Publican Awards. 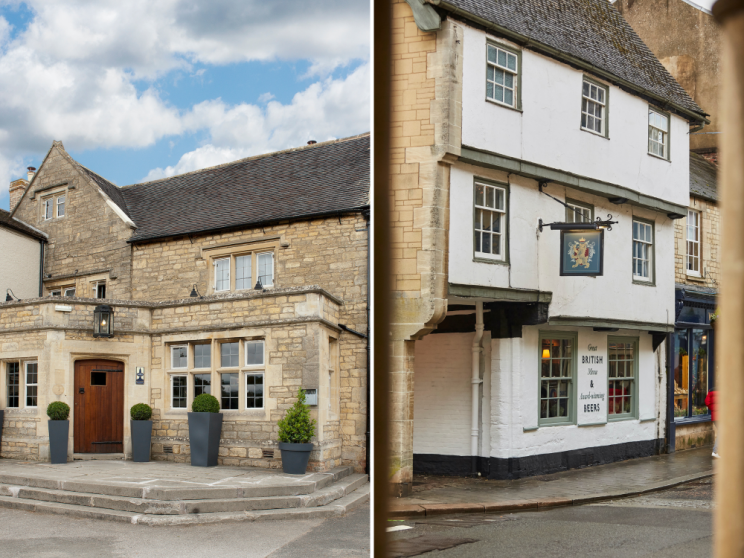 The brewery and pub group, with venues in Tewkesbury, Cirencester and Prestbury, won Best Managed Pub Company at a virtual awards ceremony on March 30 hosted by comedian Ed Gamble.

Considered to be the Oscars of the hospitality industry, this year's awards were fiercely contested and Butcombe Brewing Co fought off impressive competition from some of the UK's best operators. 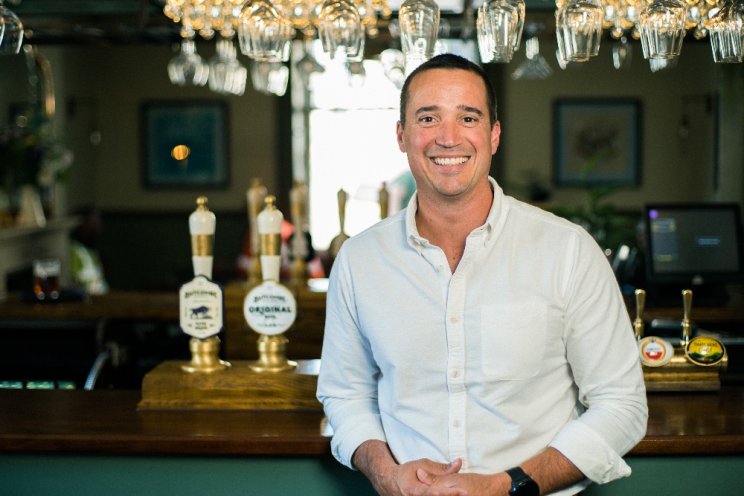 Jayson Perfect, group managing director, Pubs & Inns, Liberation Group (owners of Butcombe) said: "To win Best Managed Pub Company at these prestigious awards is such an honour and pays testament to the hard work and dedication of everyone in the business - from the teams at our pubs, head offices, breweries and distribution centres."

Butcombe runs four venues in Gloucestershire including The Bear Inn at Cirencester, The Beckford Inn and The Fleet Inn at Tewkesbury, and The Royal Oak in Prestbury.

He added: "This year has obviously been incredibly challenging and we've often had to react to circumstances quickly, change direction and think on our feet. But one thing has never changed, and that's our passion for what we do and our dedication to providing our guests with the very best hospitality around." 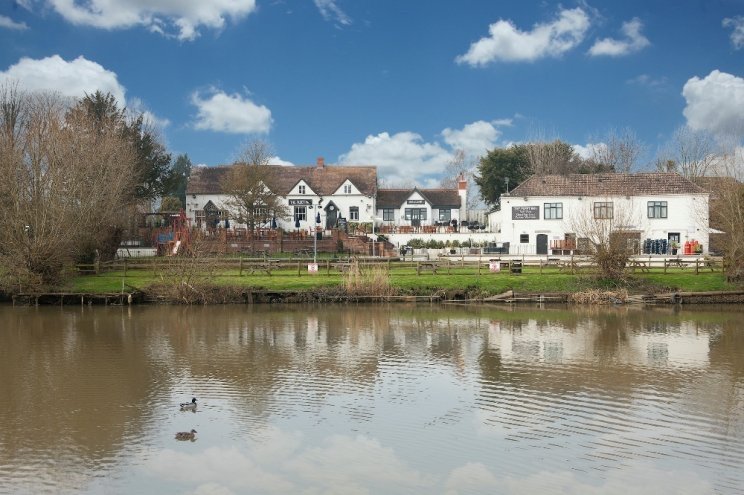 Ed Bedington, judge, The Publican Awards said: "The Publican Awards are the benchmark of excellence for the hospitality trade, and Butcombe should be rightly proud of their success in the competition. It's an event that attracts the best in the business and to finish top is quite the achievement. I'd like to pay tribute to the team there and I hope they enjoy their well-deserved win."

The Publican Awards' judging process is said to be one of the most comprehensive, rigorous and reputable in the industry, ensuring that the competition remains the most respected in the pub trade as well as guaranteeing that all awards are given fairly and deservedly.