Businesses warned to be alert following theft in Cotswolds

Police are appealing for witnesses after £1,500 worth of antiques were stolen from a business in the Cotswolds.

At about 2.15pm on Sunday, March 1, a man, believed to have been accompanied by two other men, targeted the London House Antique Centre in Moreton-in-Marsh. 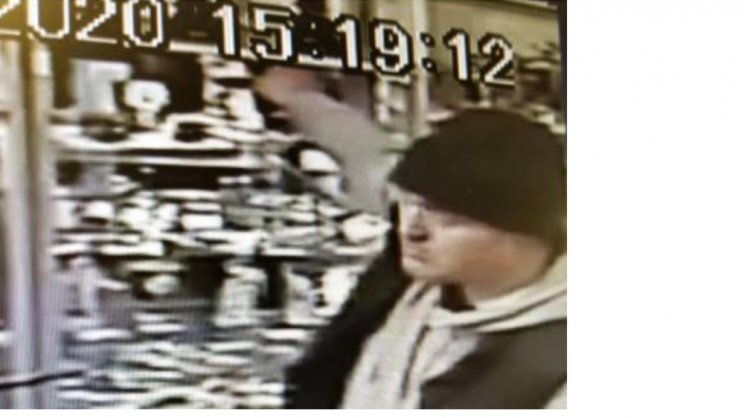 According to police the man "was seen apparently leaning against a cabinet in the store, but is now believed to have been trying keys in the lock, whilst using his mobile phone almost constantly.

"He is described as 6ft tall, quite stocky and with a London accent and police believe that he was accompanied by two other men.

"Investigating officers would like the public and in particular antiques dealers to remain vigilant to this type of crime." 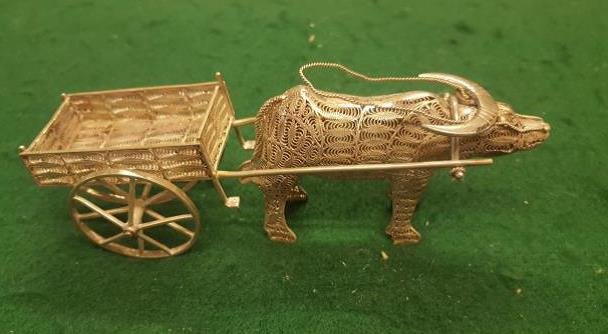 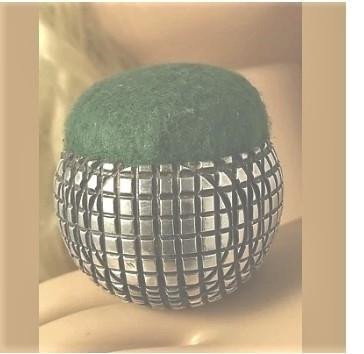 Police are asking anyone who recognises the man or the stolen items or who witnesses anything suspicious to call 101 and quote incident 94 of March 2.

Information can also be given to independent crime-fighting charity Crimestoppers on 0800 555 111.