Hundreds of thousands of businesses promised business rate relief through the £1.5 billion Government Business Rates Relief Fund have still not received a penny. 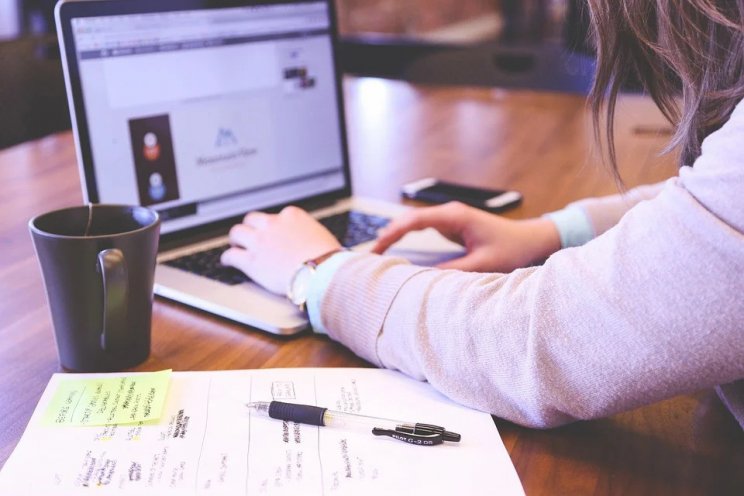 In March, the Government took the unprecedented step of announcing it would legislate that Material Change of Circumstance (MCC) business rates' appeals for those impacted by Covid-19 would not be valid for the appeals system - a move that was lambasted by the rating profession at the time and put paid to the hopes of hundreds of thousands of businesses who had started the appeals process, on the grounds of the impact Covid had had on their businesses.

As a sweetener, the Government announced a £1.5 billion New Business Rates Relief fund for businesses outside the retail, hospitality, and leisure sectors, which would be distributed by local authorities.

But the legislation relating to MCC provisions has still not passed through Parliament and become law - six months on - and there are no signs it will be passed in the immediate future.

John Webber, head of business rates at Colliers, said: "As far as we are aware neither the government nor the billing authorities have engaged with the rating industry or set out any guidance for businesses to apply to receive this relief fund. We are still very much in the dark."

There are also rumours that the government will leave it to each billing authority to draw up its own guidance, a situation Webber describes as 'carnage'.

He said: "Giving the local authorities the ability to decide who will be eligible for the reliefs is just not prescriptive enough and we know from past experiences that authorities all have different interpretations of the regulations.

"We'll have 300 odd policies and whether businesses receive relief or not will be a total 'postcode lottery'."

Webber points out that by the time the billing authorities get their plans together it will be between 18 months and two years after Covid-19 set in, the first lockdown began and the Government told office workers to work from home.

That's nearly two years for businesses who've been adversely impacted by Covid-19 to miss out on the support.

He added: "One wonders what state they'll be in by the time the reliefs are actually paid out."

"As we said at the time when the Government announced this retrospective move to deny MCC appeals, £1.5 billion will not even scratch the surface for businesses struggling to pay their rates bills from last two year - over 400,000 of whom had started the appeals process in what was 'the largest MCC caused by a single event in rating history'.

"But to not even get the scheme started yet is a disgrace and affront to businesses."