A multi-billion pound business rates leap will be a "hammer blow" to struggling companies, according to industry specialists. 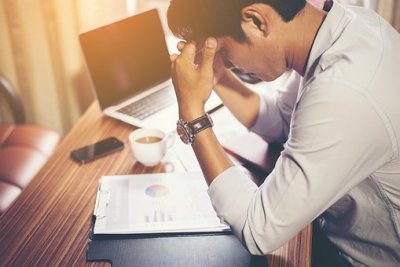 The tax is linked to the September measure of consumer prices index (CPI), which came in at 10.1 per cent yesterday.

It will add £2.7billion to bills, just as pandemic- era rates relief for businesses such as shops, cinemas and bars come to an end.

Property consultancy Gerald Eve told thisismoney.co.uk it was the biggest annual jump in the levy for 32 years.

Its business rates expert Jerry Schurder said: "Businesses are quaking in their boots. Huge business rates hikes are not the way to grow our economy and attract inward investment." 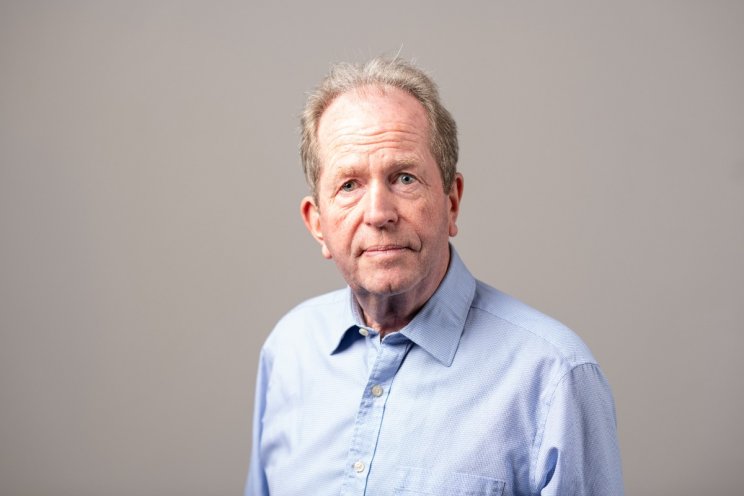 Martin McTague, chairman of the Federation of Small Businesses, said: 'With rates help for many firms ending in March, higher rates bills in April will be a hammer blow at precisely the wrong time.'

He said it 'risks worsening the vicious circle of decline seen in too many of our towns and high streets'.

Kate Nicholls, chief executive of trade body UK Hospitality, said: "There is a real risk that hospitality businesses will face an enormous cliff edge in April if these numbers are used to hike the business rates tax level."

Retailers have long called for an overhaul of business rates, which they say unfairly burdens those with high street stores compared to online sellers.

The Retail Jobs Alliance, which represents firms such as Tesco, Sainsbury's and B&Q owner Kingfisher that together employ over 1million staff, said there was an "urgent" need to freeze rates, followed by "proper reform".