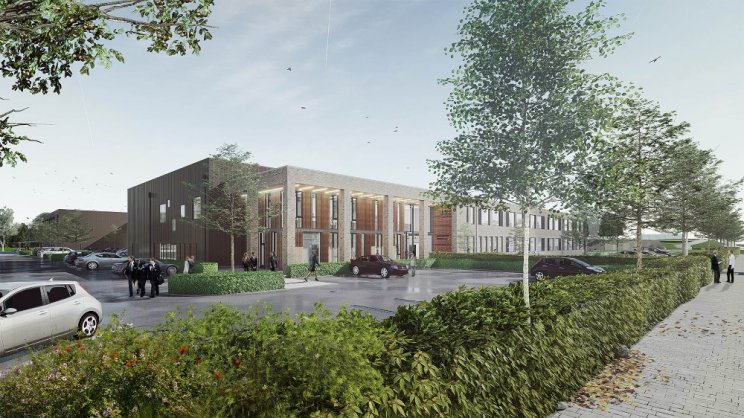 One of the biggest changes in Gloucestershire education for several years came a major step nearer last week - with planning consultants Evans Jones at the heart of it.

The Cheltenham firm acted for Gloucestershire County Council through the planning process for a £30million secondary school for the town which councillors approved last week.

Head of planning David Jones said: "We are delighted the planning committee has resolved to approve the proposal for a new secondary school in Cheltenham. 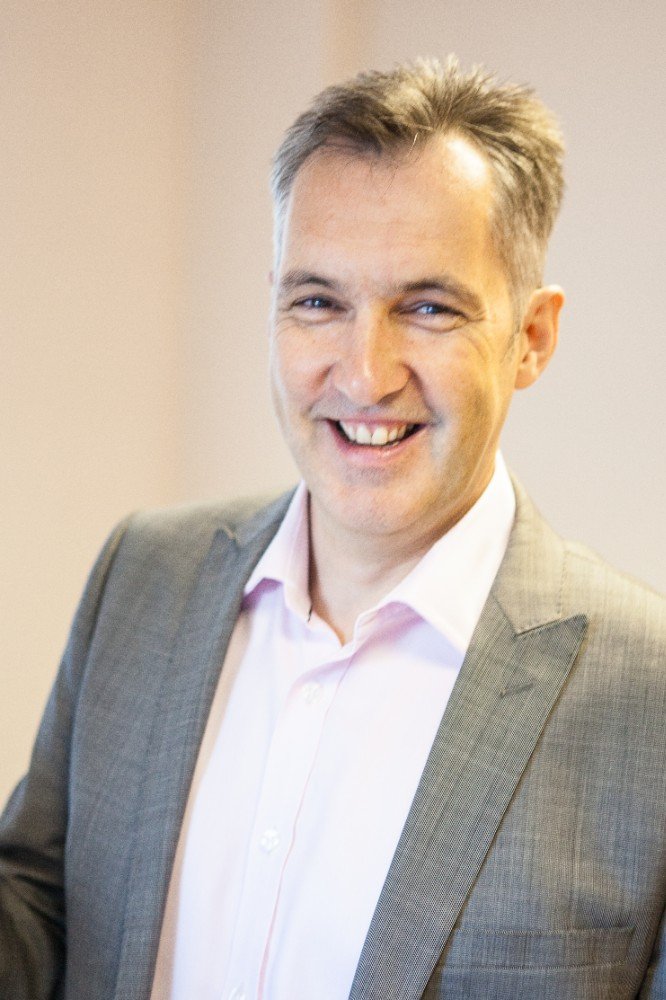 "It represents a huge step forward in the project and we are excited to progress to the next stage in delivering a fantastic new school for Cheltenham.

"The school will be a great resource for the town."

He continued: "It is required to meet a need in the area. Gloucestershire County Council could see the way junior schools were increasing in numbers which generates a requirement for secondary schools places from Year 7.

The 900-pupil school at Kidnappers Lane, Leckhampton, will house pupils from Years 7-11 and be run by Balcarras Academy Trust.

"It will have its own individual identity, its own uniform, not just be another part of Balcarras School," said Mr Jones.

"We were engaged by the education authority to secure planning permission. Evans Jones, with Kier Construction and the appointed design team, managed the planning process submitting the planning applications and subsequent negotiations with the planning authority.

"Our role was pivotal in bringing together all of the consultants required to deliver planning approval for a project of this size and complexity."

Keir Construction is due to start work later this year with the aim to be open for a September 2022 intake - a year later than originally scheduled, as the council resolved to address the climate change emergency, both in terms of ecology and creating a highly efficient building incorporating renewable energy technologies.

The project has not met with unanimous approval with Leckhampton Parish Council and Martin Horwood, former MP for Cheltenham who represents the ward on Cheltenham Borough Council, among the objections who made representations to the planning authority. 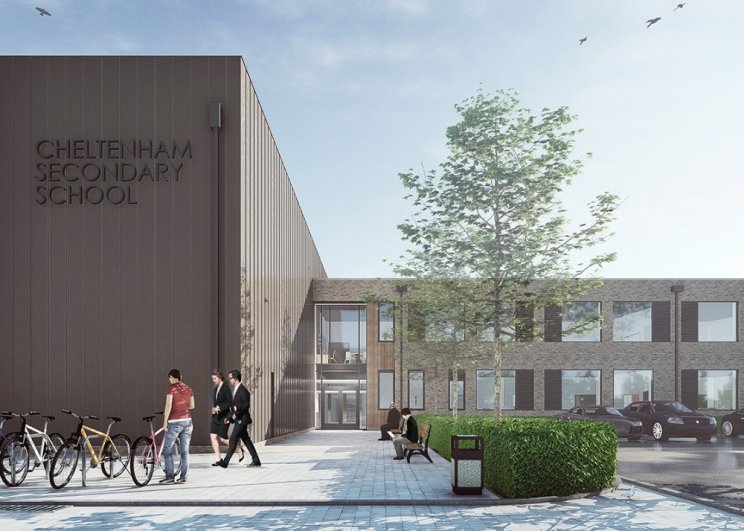 The council's resolution to approve the proposal is now with the Secretary of State awaiting ratification.

"While a number of objectors made representations and spoke against the development, including Martin Horwood, there was a far greater number of public views in favour," said Mr Jones. "Within three weeks we should have a formal decision."

The planning committee at which the school application was determined was held virtually via webcam with councillors logging in to take part in the debate.

This was the first county council planning meeting held virtually since the start of lockdown.

"It is good to see planning authorities proactively facilitating alternative mechanisms for planning committee to ensure decision taking continues during the lockdown period," said Mr Jones. "Perhaps this will be the new normal for council committees? 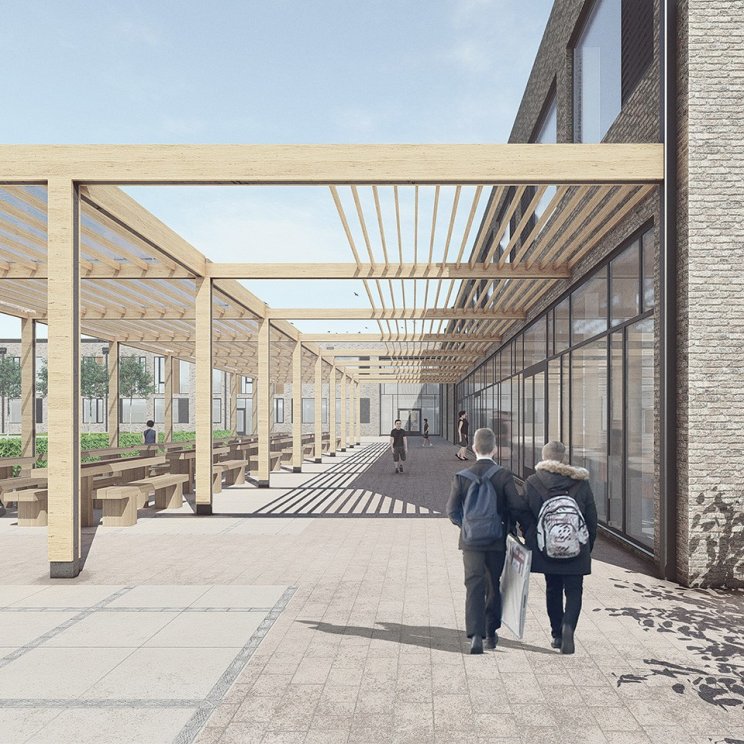 The building of the school will generate economic activity during the build phase and staffing the new school upon completion, a great project with wide and far-reaching benefits.

The impacts of coronavirus and the need for social distancing will not only impact schools but will create many challenges for us all as businesses adjust to a new way of working.

"It's going to affect each business in a slightly different way," said Mr Jones. "In offices it will be a blend of physically being in the office and home working.

"That is going to continue well into the next year and maybe longer, we may even see a permanent cultural shift into a new way of working."

But he does not believe this is the end of office life in favour of home working, rather a combination of the two as we return to work.

"As a company we pride ourselves on training graduates and bringing people forward to be professionally qualified," he said. "Part of how we learn is through osmosis, being in an office and learning what is going on.

"Those who are learning the ropes will need to be involved in calls, meetings or simply dealing with and learning from colleagues in the office.

"I think we will return to that blended office use."

For any queries on the new school or if you would like advice on a project you are undertaking, contact David Jones of Evans Jones  via email david.jones@evansjones.co.uk  or call on 0800 0014090. 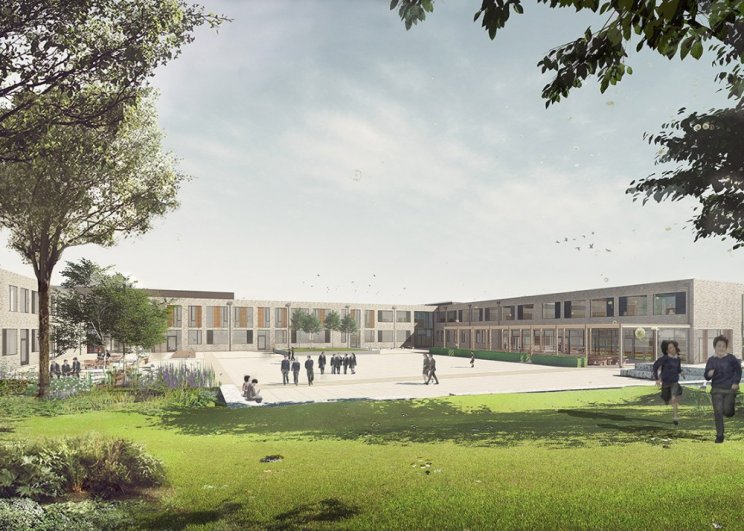