Business leaders encourage PM to call for return to office 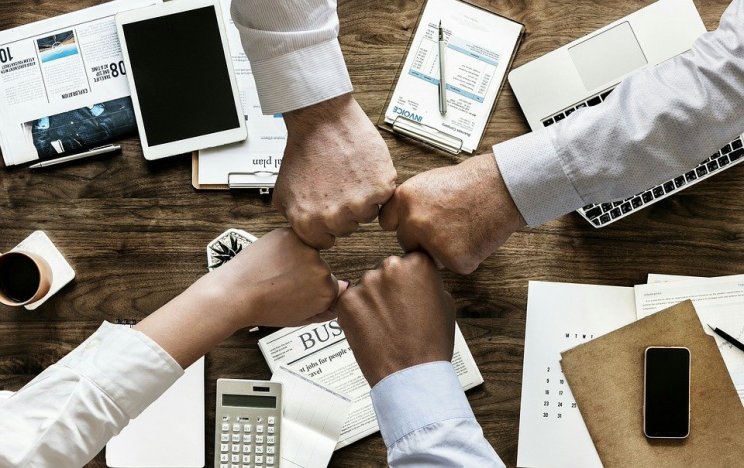 A group of more than 50 business leaders have called on the Prime Minister to outline what the easing of covid restrictions will mean for office workers. The lobby group London First organised the letter that was sent to Boris Johnson.

They envision working from home not being the default anymore and want city centres to "buzz again" after 'Freedom Day' on July 19th.

The letter from London First stated, "Our economic recovery will only succeed if the government commits to reviving our city centres,"

Among those who signed this letter were John Lewis and BT CEO Phillip Jansen and Heathrow and Gatwick Airport boss John Holland-Kaye and Stewart Wingate.

The letter outlined that throughout the pandemic, official advice has been confusing and complex.

The letter also said, "At this critical moment, we believe that it is essential that the government is unambiguous in its communications that when the stage four restrictions lift, public transport is safe, offices are safe, and working from home is no longer the default,"

"Employers can then move forward with plans for new ways of working, considering the needs of their staff, clients and customers."

Commuters should be encouraged back to London, as this will "reap significant benefits for the whole of the UK".