Business expert: Construction disputes - the importance of a binding contract 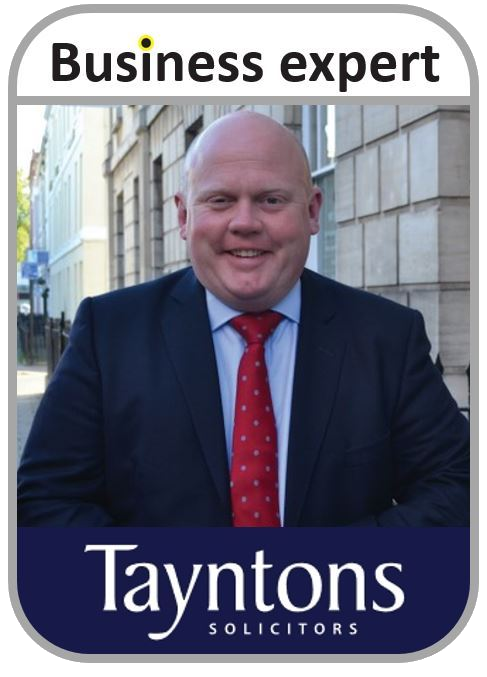 Having building work done on your home or business is almost inevitable.

When it comes to entering into an agreement for a builder to carry out the work on a property many people are still neglecting to ensure that they enter into a formal written agreement (contract) to ensure the work is completed to an expected level of competence and quality.

In not doing so people expose themselves to potentially significant risks and numerous issues can arise.

A recent case has demonstrated the importance of entering into a well thought out written agreement. The parties entered into an agreement that for the sum of around £150,000.00 the builder was to carry out works on an extension to the property. The work was carried out by a friend of the family and the majority of instructions and specifications were provided verbally or by text messages. A dispute subsequently broke out between the parties regarding the quality of the work carried out on the property and in turn the builder disputed the amount paid for the work he had completed. As there was no written agreement it was very difficult to establish what was specifically agreed between the parties.

The builder brought proceedings to recover the outstanding sum of money. The work that was carried out was assessed by an independent surveyor who made minor deductions to the total costs sought by the builder due to mistakes in workmanship. However, the Judge found that an amount of £22,000.00 was still outstanding, including VAT which was never specified in any agreement between the parties.

This decision was appealed and both parties' cases were dismissed. The court commented on the excessive costs both parties had incurred in legal fees over a very petty dispute. Had professional legal advice been sought prior to entering into an agreement or prior to initiating proceedings the parties would have avoided wasting substantial time and money on such a dispute.

If the event that such a dispute does arise, the only way to guarantee a resolution is to proceed to litigation and have a trial at court. This however will not guarantee that you will be successful as the Judge has discretion on the evidence he is provided with.

Mediation between parties is often a positive step to take and can lead to a fairer settlement. It also has the added bonus of avoiding further time and money spent on litigation proceedings.

Have any questions or in need of your own legal advice? Contact Alex Lyttle and the team at Tayntons. Telephone 01452 522047, email info@tayntons.co.uk or visit www.tayntons.co.uk.