Business confidence in the South West is lower than the rest of England despite a rise during in August, according to new monthly figures. 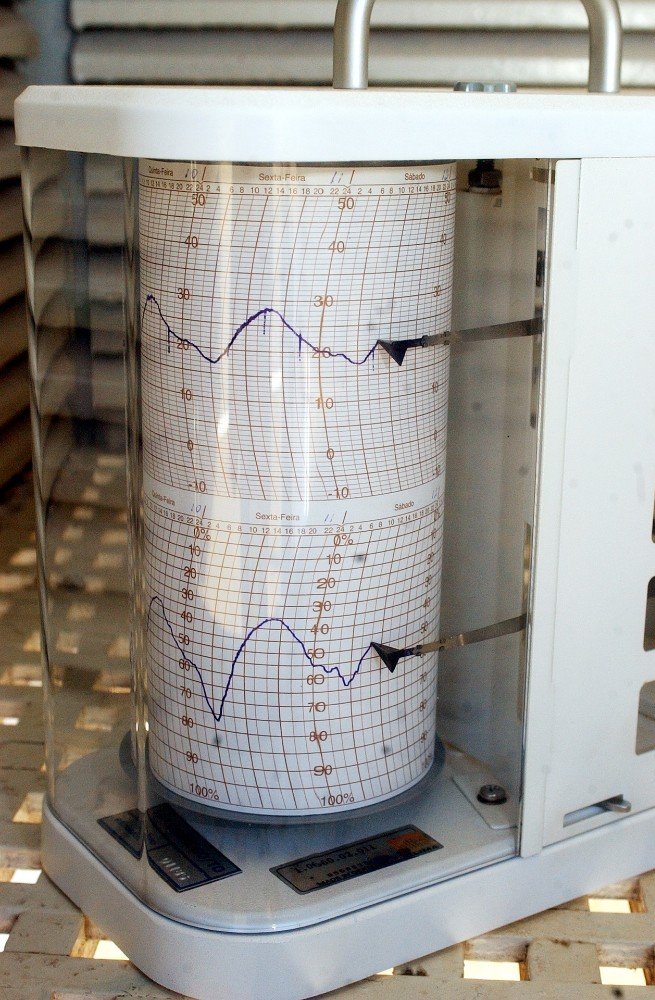 The latest Business Barometer from Lloyds Bank Commercial Banking, which questions 1,200 businesses monthly, found confidence across the region rose by two points to -25 per cent.

That compares to a national rise of eight points to -14 per cent with only Scotland (-35) showing less confidence - the South East becoming the first to register a positive reading since March as it soared from -31 per cent to one per cent.

The majority of firms continued to see demand negatively affected by COVID-19 on their business during August, with the picture worsening.

More than six in 10 (63 per cent) experienced a fall in demand for products and services, up two points July, while just nine per cent (down four) experienced an increase in demand.

Asked about job retention among firms with furloughed staff, only 29 per cent expect to bring back more than 90 per cent of their staff.

Two fifths (39 per cent) of South West firms said they were not using the Job Retention Scheme.

Asked about social distancing measures, 60 per cent of businesses said they could operate at full capacity while remaining COVID-secure, although 26 per cent said they could not operate fully within the rules.

Of the 60 per cent of businesses reporting disruption to their supply chain during July, 46 per cent expected the situation to improve within six months with only eight per cent expecting it would take more than 12 months to return to normal levels.

"The picture remains mixed across the region. The closure of air corridors to France and Spain could feed more domestic tourism to hotspots Devon and Cornwall, but it will also create challenges for aerospace hubs desperate for an uptick in air travel to help boost trading opportunities."

All four major industry sectors reported confidence at the highest levels since March.

The retail sector rose to -8 per cent and services increased to -18 per cent.