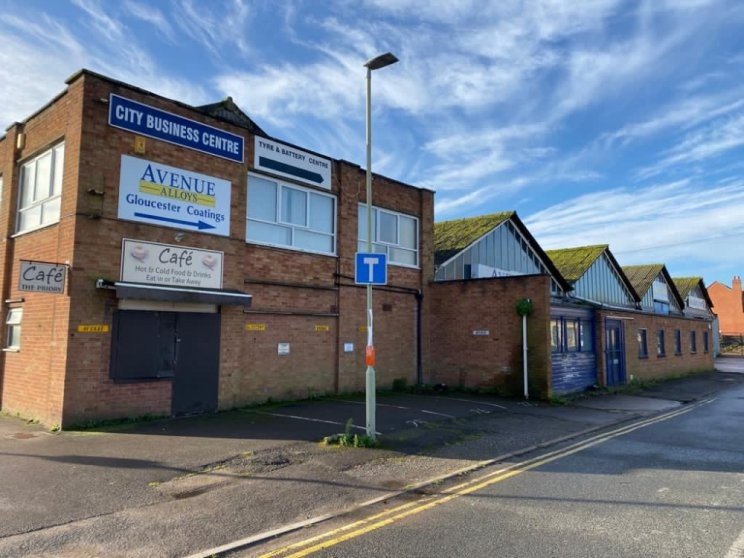 Improvements to part of the Gloucester South West Bypass, also known as the A430 Llanthony Road scheme, will widen the carriageway to provide two lanes in each direction.

Site preparation works began last month and main improvement works will follow later this year after the final tenants of the City Business Centre moved out.

The site was owned by Nick Broady, managing director of Avenue Cars which has moved to a new site on the A40 at Birdwood, near Huntley. 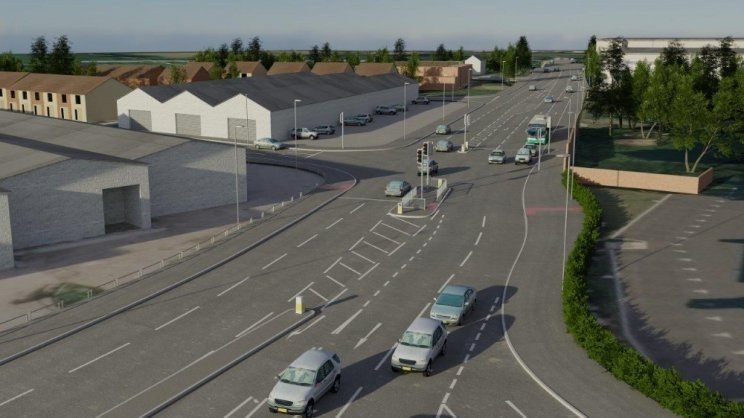 Side road junctions, pedestrian crossings and facilities for cyclists will also be improved.

GFirst LEP chief executive David Owen said: "These improvements will help to improve the traffic flow on a major route from the city centre to the M5 motorway.

"Our investment went towards funding for the business case for the overall project."