Police are appealing for information after burglars struck at two businesses in the Cotswold.

Officerswere called shortly before 2.50am on Wednesday, August 14, after offenders used a sledgehammer to smash their way into the Co-operative store and Post Office on Market Place, Fairford. 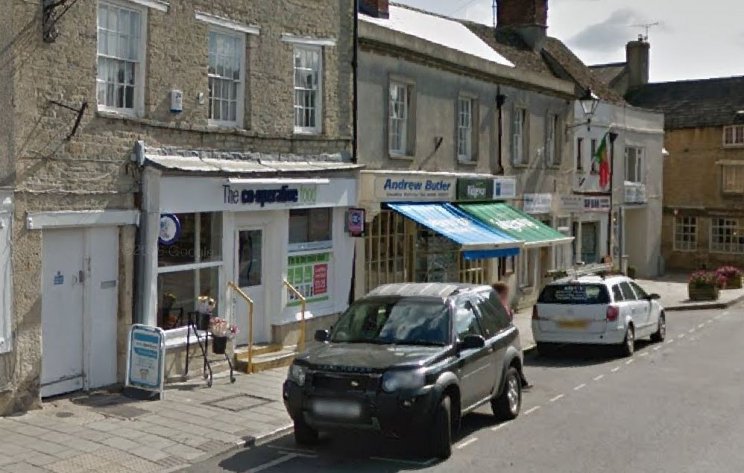 The window of a hairdressers was also smashed by the offenders before they made off in a grey Volkswagen Golf.

The car was fitted with number plates stolen from another Volkswagen Golf some time earlier in the day in Park Street, Fairford, before the offenders parked outside the Co-op prior to the incident.

A full investigation, including forensic and house to house enquiries, is underway and anyone with information who hasn't yet come forward is urged to call 101 and quote incident 34 of August 14.

In particular officers want to hear from anyone with CCTV that may be relevant or anyone who saw the incident, the theft of the number plates or anyone behaving suspicious in the area in the run-up to the burglaries.