A burglar who targeted a number of businesses and residential properties in Cheltenham during a crime spree has been sentenced to three years and four months in prison. 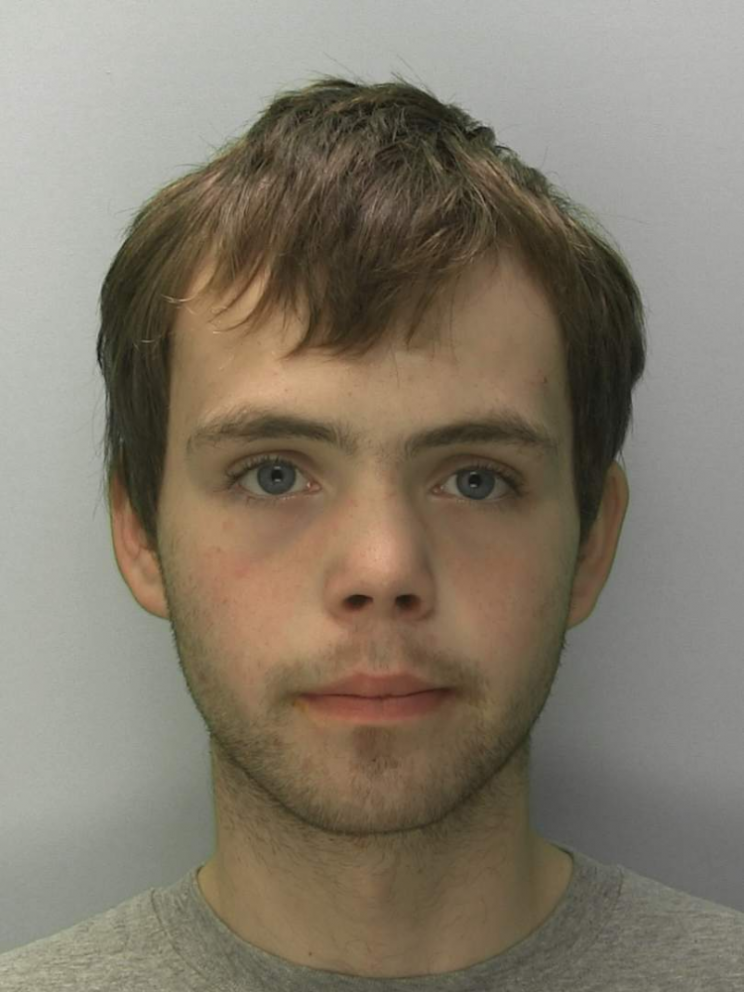 Joshua Hayter, 22 and of no fixed abode appeared at Gloucester Crown Court via video link for sentencing on Tuesday. (April 20)

He had previously pleaded guilty after being charged with four counts of dwelling burglary and theft using distraction, two counts of burglary at business premises and one count of theft from a motor vehicle. He also accepted four TICs.

This followed a proactive investigation by the Cheltenham Neighbourhood Policing Team into a number of incidents which were reported last year (2020).

The court heard how Hayter was charged in October of last year after being linked to a number of burglaries and thefts which had taken place between September and early October.

The first incident was reported after two properties on the same road in the Battledown area were targeted by Hayter on 9 and 10 September and saw him steal a car, bank cards and electrical items.

The stolen car was found abandoned outside of Cheltenham General Hospital and Hayter admitted that he had stolen and abandoned it. He was also linked to the second burglary after CCTV footage showed him carrying bags (later found to include stolen items) and a TV.

Later that month, (29 September), a theft took place which saw Hayter smash the windows of a parked car before conducting an untidy search. He was linked to this incident after DNA analysis was conducted.

On the evening of 3 October, police were called with reports that a burglary had taken place at a café in Pittville Park. Enquiries found that Hayter had stolen money and food items after entering the premises on a number of occasions.

It was also revealed that Hayter had used an electric scooter to smash a window after he was linked to the incident following CCTV enquiries which were conducted.

Three days later (6 October), police were informed that a burglary had been committed at a property in the Springbank area where an offender had forced entry via the conservatory before stealing cash, the spare key to a vehicle, bottles of alcohol and a distinctive Gianni Sabatini Chrome metal bracelet watch with blue sapphires in the face.

Police also received reports of a break in at a church on the same day where no items were stolen however Hayter was linked after blood which was found at the scene was confirmed to be his.

Another of the offences was a burglary committed at a property in the Whaddon area the following day (7 October) which saw Hayter force entry before stealing a mobile phone, house keys, a Ford Kuga and the keys to other vehicles.

Later that day a member of the public reported a collision involving two vehicles, one of which was the Ford which Hayter had stolen. Hayter was identified by an officer before admitting his involvement.

He was arrested the following day and admitted his involvement before being charged with all of the offences.

Investigating officer Lee Walter said: "I would describe Hayter as being a one man crime wave who was having a huge impact on the Cheltenham community before being caught.

"The Neighbourhood team worked very hard to catch and charge Hayter and I am pleased to say that he has now been put behind bars and will not be able to cause any more issues for the foreseeable future.

"Burglary and theft can have a massive impact on victims and I hope that they are now able to seek closure in knowing that Hayter is off the streets."