Burglar caught by his own rucksack

Careless burglar Jacob Ali, 23, was caught because he left his rucksack behind in a house he raided - and in the bag was a receipt from a shop where he had bought goods in full view of a CCTV camera, a court heard yesterday.

Police went to the shop, checked the CCTV and saw Ali in full view making the purchase, Gloucester Crown Court was told.

Ali of Reservoir Close, Stroud, who has 15 previous convictions for 36 offences and was subject to a suspended jail sentence at the time, pleaded guilty to committing burglaries in November last year and April this year. He was on bail for the November raid when he committed the latest offence last month.

Prosecutor Gordon Richings said the first burglary occurred when Fraser Smith, owner of a house in Langtoft Road, Stroud, was away in London. He received a phone call from his father to say his house had been broken into. 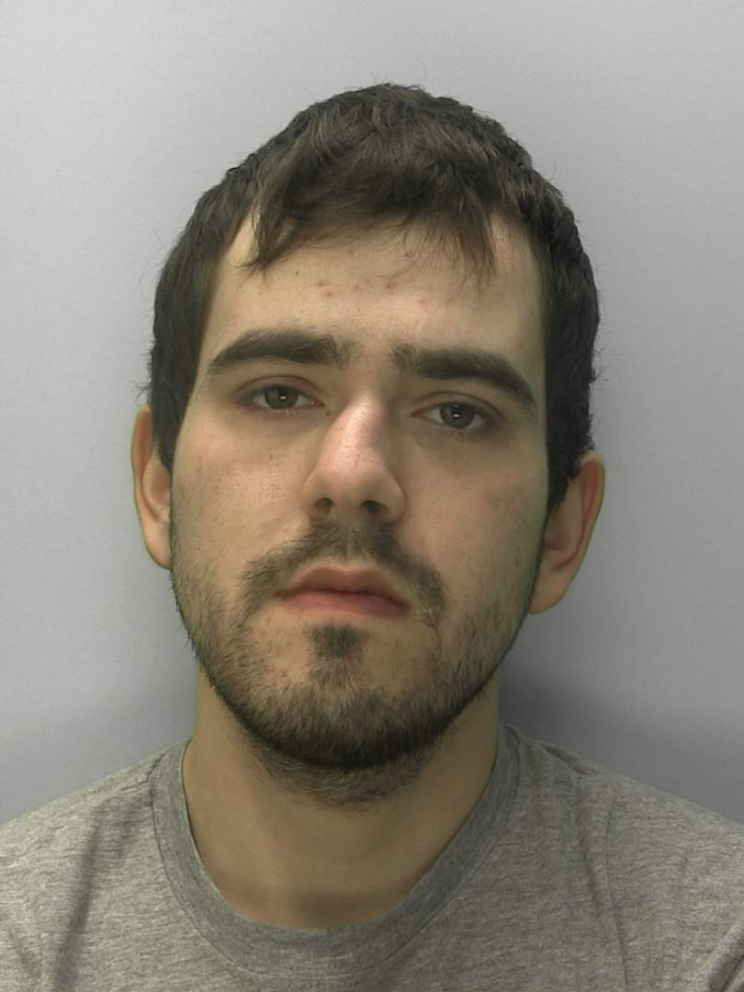 "In the house, he found a rucksack containing a claw hammer, a single sock and a receipt. CCTV evidence from the shop identified the defendant," said Mr Richings.

"He stole various things including keys for Mr Smith's home and works van and a television. In a victim impact statement, Mr Smith says he is in a great deal of distress.

"He built the house himself and had not properly moved in, but he now says he feels uncomfortable there and feels violated that someone has gone through his personal possessions."

After being released on bail for the offence, Ali committed a further burglary at a home on Reservoir Close on 15th April, but on this occasion a neighbour was suspicious and called the police, said Mr Richings.

"Police attended the property, saw the window was broken and the defendant was found inside. He was then arrested."

Defending, Sarah Jenkins said the background to her client's constant offending is a "drug addiction."

But she went on to say he is seeking help through Narcotics Anonymous whilst in prison and hoping to be accepted onto a rehabilitation programme.

Calling his drug habit "entrenched" Mrs Jenkins said his habit had 'forced him into depths that make him ashamed'.

Sentencing Ali, Judge Timothy Rose told him he had shown 'no regard to his victims'.

"You haven't stayed out of trouble for any significant amount of time. You have 15 convictions for 36 offences and the second offence was committed while you were on bail and subject to a suspended sentence order," he told him.

"This is an immensely distressing crime to the victim, it can cause long-standing anxiety.

"The one victim has said how he is devastated and is wondering whether he can carry on living in that house.

"You didn't have to do these things but chose to with no regard to your victims."

As well as the 876 day jail term for the two burglaries, Ali was also sentenced to a further 56 days for breaching his suspended sentence, equalling 932 days' imprisonment - just over two and a half years.