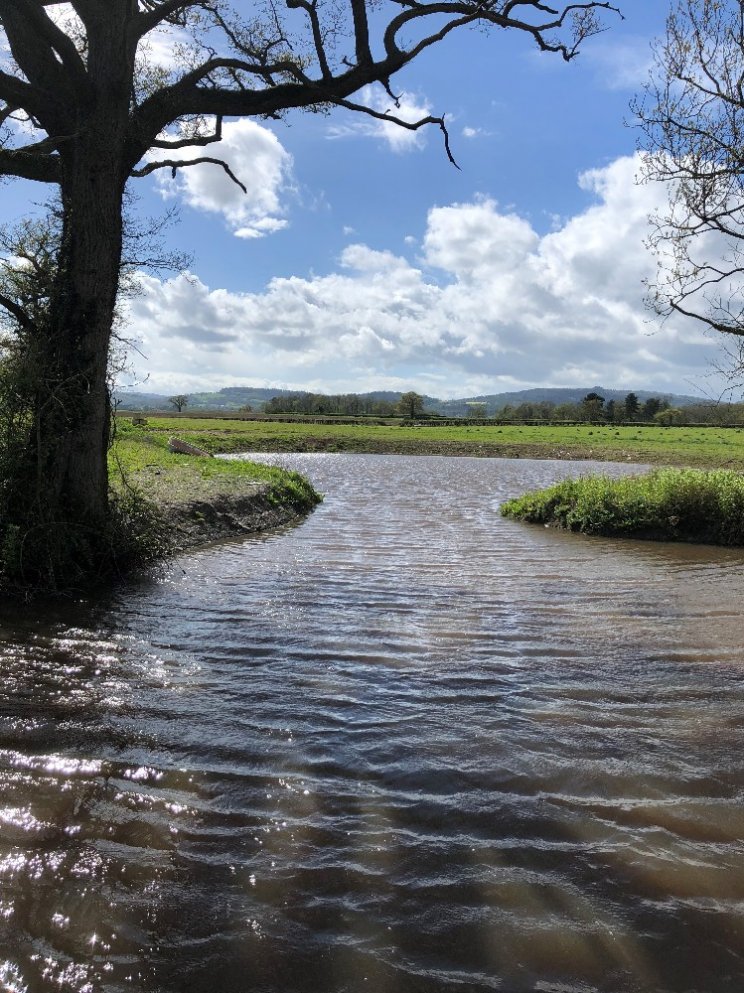 The fishing specialist retailer said there was a 17 per cent rise in annual fishing licences in the UK with the new anglers frequently visiting its website and shops.

Many high street firms suffered during the lockdowns, but Angling Direct actually flourished thanks to a 15 per cent hike of on-shop sales, which grew to £32.3 million.

"The large pent-up demand built up whilst fishing was prohibited released with a flood of business from mid-June when stores reopened, whilst our online business continued to grow at pace," said Angling Direct chairman Martyn Page.

"This proved that demand for well-located physical experiential stores, manned by trained enthusiastic colleagues, remains strong in our sector."

The retailer said it was in a good place to grow revenues again this year as long as there are no further lockdowns.

"As the health and wellbeing benefits of angling become more widely recognised and its popularity grows around the world, we are ideally positioned to fulfil our ambition of becoming Europe's first choice omni-channel fishing tackle destination for all anglers, regardless of their experience or ability," said Angling Direct Chief Executive Andy Torrance.

The company will now focus on Germany, France, the Netherlands, Belgium and Austria this year, which it said were key areas where it can grow.