The building firm that has won an £8.4 million contract to build 37 homes at a new waterside development has been named.

The firm, which has offices on Gloucester Business Park at Brockworth, will lead Phase 1b of what is called the Port Loop development which will see it build 37 mews houses. 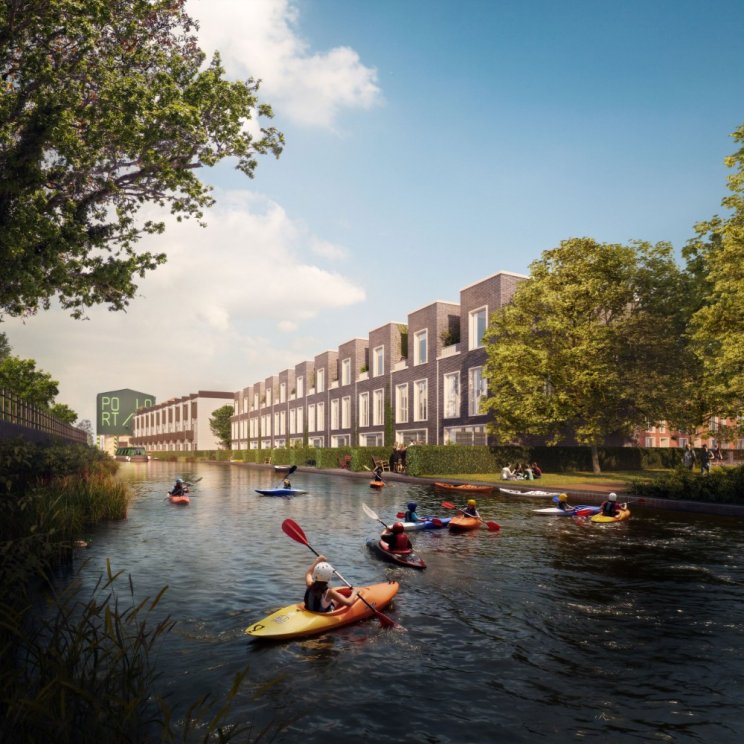 Port Loop is a joint venture between Urban Splash and Places for People, in partnership with Birmingham City Council and the Canal and River Trust, and once complete will see 1,150 homes built.

Speller Metcalfe will build what are described as traditionally-built two and three storey townhouses, built across four terraces on the Birmingham site.

James Speller, pre-construction director for Speller Metcalfe, which also has offices in Malvern, said: "We are absolutely delighted to be involved with such an innovative and ambitious project and to be working in collaboration with Urban Splash and Places for People to create some of the most exciting new homes in Birmingham.

"Port Loop is setting the bar for what people expect from a 21st century housing development with a real focus on wellbeing and sustainability that is very much with Speller Metcalfe's own forward-thinking ethos.

Our expert Living division are delivering the properties, bringing to the project a wealth of experience in delivering high quality award-winning homes."

The 43-acre site is surrounded by the Birmingham Main Line and Birmingham Old Line canals and will feature commercial, green spaces and shops, alongside the newly-built Ladywood Leisure Centre which opened in August.

Properties are being built over a number of phases and the first residents have already moved into the first phase of modular homes in August.

The collection of properties Speller will build, known as Brick House, have been designed by Glenn Howells Architects, which has offices in Birmingham and London.