Builders behind 465-house scheme boost education and roads by £4.7m

As work continues apace on a 465-home development near Gloucester the firm behind the scheme has revealed still more investment. 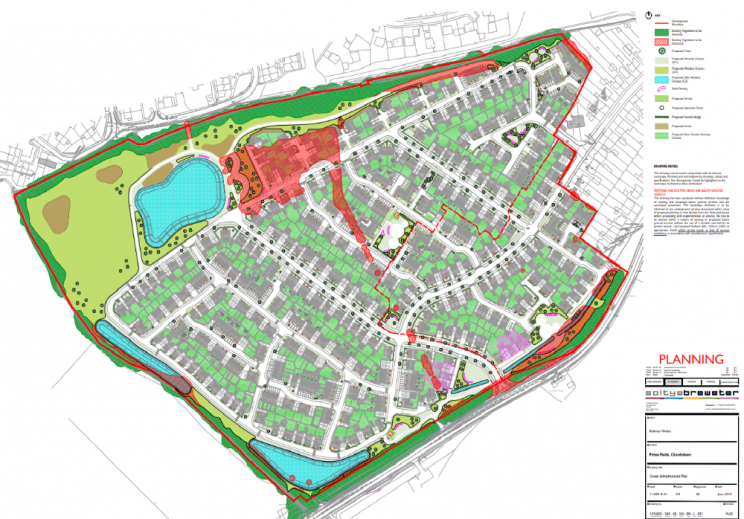 The firm has also revealed that as part of the scheme it is also making "significant financial contributions to the community", including more than £4 million towards local education and over £765,000 for local road improvements.

When complete the development will provide new two, three and four-bedroom homes, with 102 properties designated as affordable homes.

Daniel Shone, sales manager for Bellway Wales, said: "The first homes are expected to be released this summer."