Budget should safeguard future of the hospitality sector

UKHospitality has called on the new Chancellor Rishi Sunak to reverse the decline of high streets and local communities by targeting support for hospitality businesses in his upcoming Budget.

Failure to provide such support, says the trade association which represents 3.2 million people in the UK, would jeopardise tens of thousands of jobs, putting at risk hospitality businesses struggling to deal with a cocktail of rising costs across the areas of property, labour and goods.

In its Budget submission to the Treasury, UKHospitality urges the government to support the hundreds of thousands of hospitality business across the UK with specific measures that help unlock economic growth, boost workforce skills and opportunities and bring communities together up and down the country. 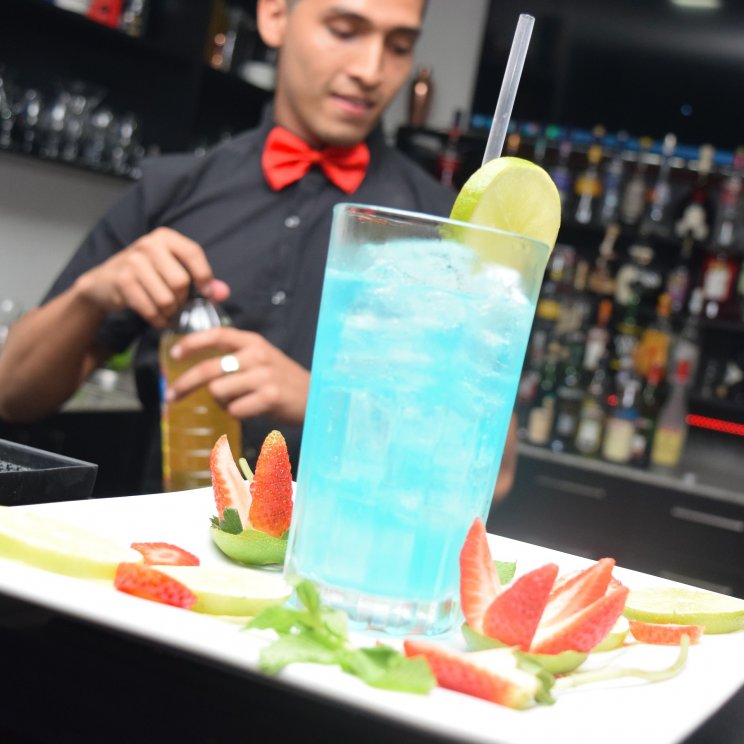 The submission calls for action in the following policy areas:

UKHospitality Chief Executive Kate Nicholls said: "The upcoming Budget is a key moment for the government and new Chancellor to demonstrate their commitment to the sector and to recognise that we are a serious player and a powerful driver for positive economic growth. Hospitality is well placed to contribute positively, having achieved higher and faster growth in output, wages and productivity than the economy as a whole in recent years.

"Our message remains simple, clear and consistent: unleash hospitality's potential and it will unleash Britain's potential. With the right stable and supportive tax and regulatory framework we can boost employment, skills and career opportunities, secure investment in regeneration and unlock the value of our social capital to unleash Britain's global potential."