The British Chambers of Commerce (BCC) has called for an emergency budget to tackle the cost crisis facing businesses. 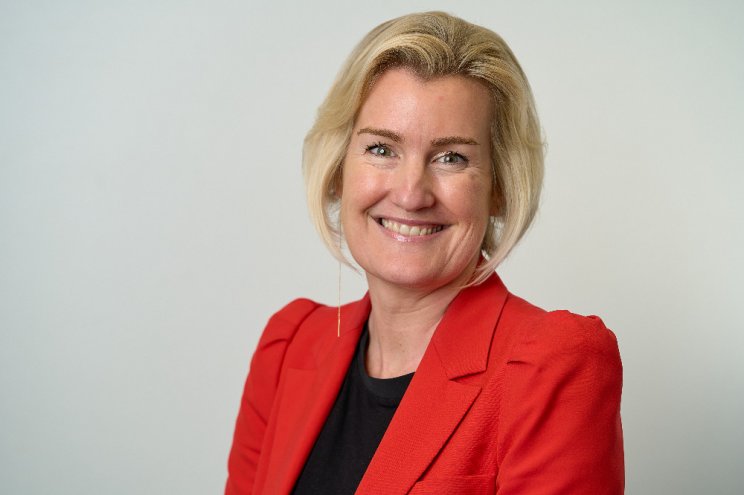 It said immediate action is needed by the government to prevent a "stranglehold" on economic recovery that will have repercussions for years to come.

It has drawn up a three-point action plan which asks MPs to reverse the National Insurance increase until 2023/24, cut VAT on energy bills from 20 per cent to five per cent for a minimum of one year and reinstating free Covid tests for companies.

It said the measures will ease upfront costs and help firms manage the impact of price increases. Businesses with an energy bill of £10,000 would go from paying £2,000 VAT to £500.

They would also address labour shortages caused by persistent high absences. The BCC surveyed more than 1,100 firms in April and two thirds reported staff absences due to Covid symptoms or self-isolation.

The BCC is comprised of 52 Chambers Of Commerce across the UK including Business West, which represents more than 21,000 companies in the South West including Gloucestershire.

Shevaun Haviland, director general of the BCC, said: "These are simple, straightforward measures that can be quickly reversed when the economy is in better shape.

"The Treasury and HMRC have proven their ability during the pandemic to implement similar changes quickly and efficiently. Making these changes would have an immediate benefit for both businesses and the public.

"The costs crises facing firms and people in the street are two sides of the same coin. If we can ease the pressure on businesses then they can keep a lid on the price rises being driven by surging energy bills, staff shortages and higher taxes.

"Firms will then have the breathing space they need to raise productivity and strengthen the economy. But a change of course is needed now, if the government does not act immediately then rising costs will put our economic recovery in a stranglehold that will have repercussions for years to come.

"The government has a variety of financial levers it can pull, and this is the time to use them. Acting today will then give businesses a chance to create the future profits needed to fill tax coffers."