British banking giant to cut 10,000 jobs, according to reports

Banking giant HSBC are planning to cut 10,000 jobs worldwide, according to a report in the Financial Times.

HSBC have declined to comment on the story in the industry recognised newspaper this morning.

The report said that HSBC's new interim chief executive Noel Quinn has made plans for a "substantial reduction" in its headcount.

The planned 10,000 redundancies would come on top of more than 4,000 job cuts that the bank had already announced. 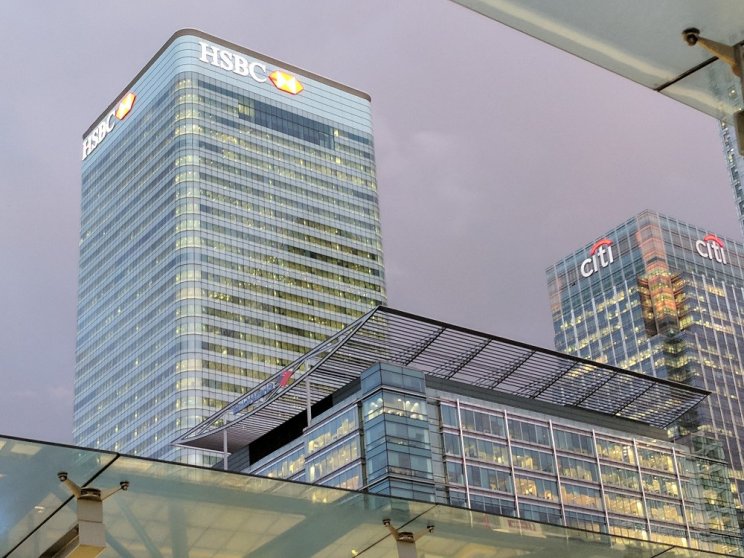 Many of the cuts, the FT said, would be from high-paid roles and look to balance the books as the bank struggles to deal with falling interest rates and Brexit-related uncertainty.

Despite being British-based, HSBC traces its origins to Hong Kong with its title referring to the Hong Kong and Shanghai Banking Corporation.

The bank operates around 4,000 offices in close to 70 countries around the world, has close to 40million customers and employs around 240,000 staff.

Forbes listed HSBC as the world's sixth largest public company with this morning's report referring to it as Britain's second largest company by market value.

In September, the bank announced the surprise departure of chief executive John Flint, who had been in his role for just 18 months with Noel Quinn stepping in to take the post.

In the same announcement, the bank revealed that 4,000 management jobs would be lost as part of a restructure - an amount that equated to two per-cent of its global workforce.

The latest figure would therefore come closer to five per cent of total staff and comes despite the bank announcing a 18.6 per cent rise in first-half profits to $8.4billion.

HSBC are the latest global bank to announce a raft of redundancies.

In August, German lender Deutsche Bank announced that it was cutting 18,000 jobs. British-based Barclays have also announced job cuts, as have French bank Societe Generale and US bank Citigroup.

According to the FT report, the bank will confirm the job losses when it announces its third-quarter results later in October.