Britain’s licensed premises closing at more than one an hour

Nearly 12,000 licensed premises have closed in Britain since December 2019, a new market report from CGA and AlixPartners reveals. 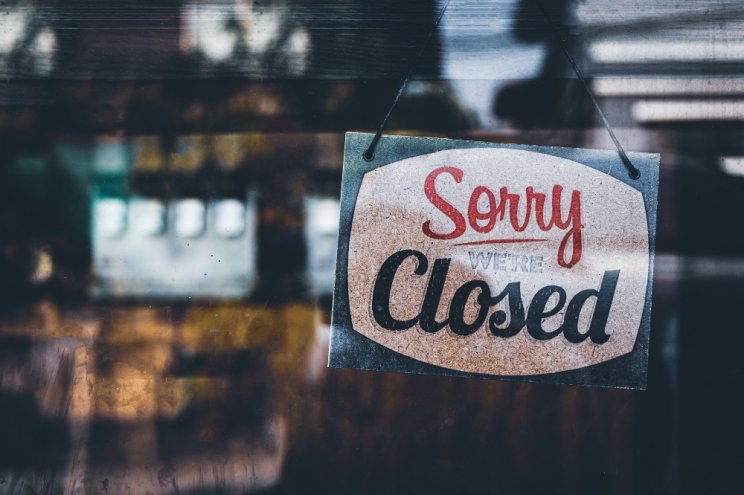 The figures indicate the full toll of COVID-19 and lockdowns on hospitality, which works out at an average of around 30 a day and is the highest rate on record.

While 4,170 new sites have been recorded since December 2019, the loss of 11,894 venues means there have been nearly three closures for every fresh opening—leading to a net loss of 7,724 licensed premises.

The number of permanent closures is expected to rise sharply, as the effects of trading restrictions—including a catastrophic drop in trade over the key month of December—take their toll.

While the sector now has a roadmap to reopening, research for the Monitor suggests that the freedom to trade outside from mid-April will be of limited benefit.

Well under half (43.2 per cent) of England's pubs, bars and restaurants have an outdoor area of some kind, and while the number is higher among food pubs (78.4 per cent) and community pubs (71.0 per cent), it is far lower on high streets (25.6 per cent) and among casual dining restaurants (11.4 per cent). 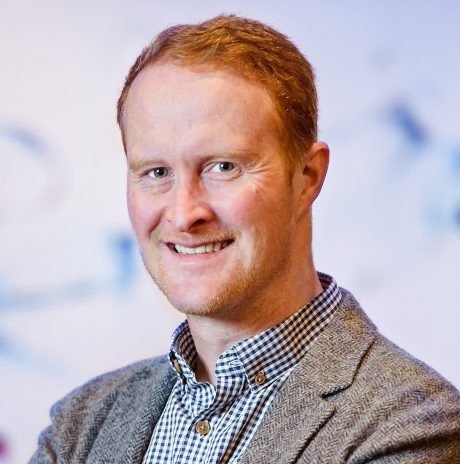 "The wipeout of Christmas trade was clearly the final blow for many businesses, and the long wait that others now face to open their doors sadly means closures will mount even higher."

The new Market Recovery Monitor from CGA and AlixPartners also reveals that the food-led sector has been hit harder by COVID-19 than the drink-led market, losing 7.6 per cent and 5.5 per cent of total sites respectively.

The casual dining sector has contracted by 15.8 per cent — equivalent to more than 1,000 casual dining restaurants, or nearly one in six of the total, shutting their doors since December 2019.

But the report also points to resilience in some areas of the market, including bars and cafes, and provides optimism that the industry may rebound quickly when the hospitality sector is able to trade again.

"There is huge pent-up demand for hospitality among consumers, and it is encouraging to see signs of resilience in the sector," added Mr Chessell.