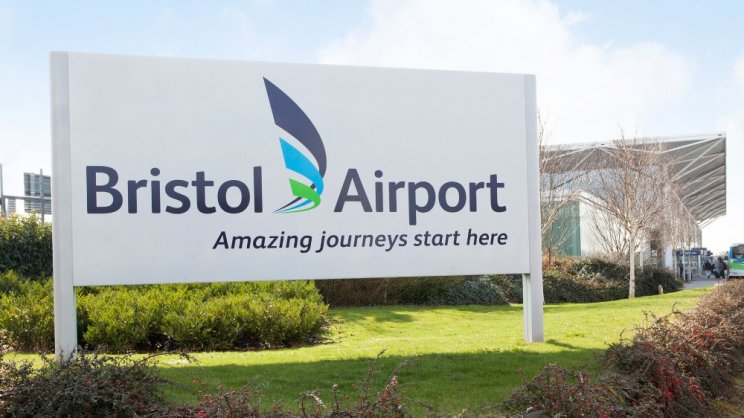 The airport is in discussion with a number of airlines. As well as relaunching the daily flights to New York, which stopped over ten years ago, it wants to add services to Istanbul and Dubai.

The proposed flights are part of an ambitious growth plan aimed at increasing the number of annual passengers by another two million to twelve million.

But despite backing from planning officers at North Somerset Council the scheme was turned down by councillors in February 2020.

The airport has appealed the decision and a public inquiry is set to begin in July.

Dave Lees, CEO, Bristol Airport, said: "The decision on the application has moved to a national level and will be made by an independent planning inspector or, if the appeal is recovered, by the Government. 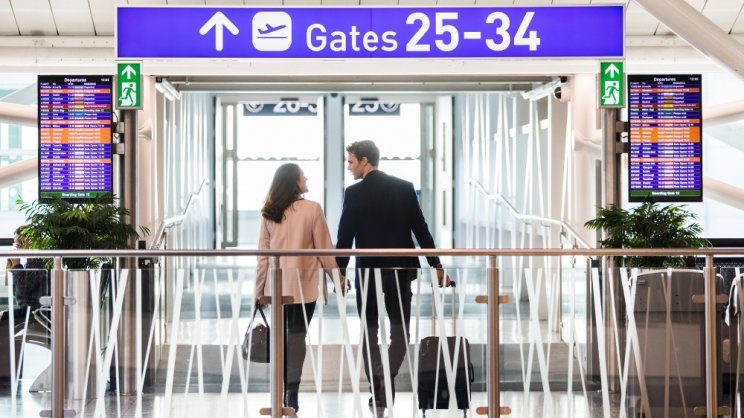 He said sustainable development was at the heart of the Airport's plans. The expansion proposals sit alongside a roadmap which sets out how the airport aims to achieve its ambition to become carbon neutral for direct emissions by 2025 and a net zero airport by 2050.

"By preventing Bristol Airport from meeting demand for air travel from within the region it serves, the Council will simply exacerbate the situation which already sees millions of passengers a year from our region drive to London airports in order to fly, creating carbon emissions and congestion in the process," said Mr Lees.

International trade and connectivity, the airport argues, is increasingly important as the UK completes its departure from the European Union and the economy recovers from the Covid-19 pandemic.