Ongoing trade negotiations between the UK and EU are creating more uncertainty for British businesses. according to the British Retail Consortium. 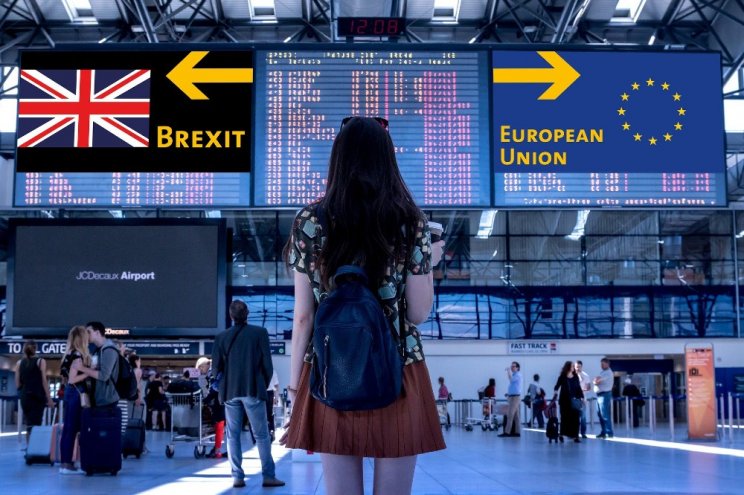 Final talks over the end of the Brexit transition period have been extended for three days beyond Sunday's planned deadline with suggestions they could continue beyond the new date.

But BRC chief executive Helen Dickinson said each passing day was making it harder for business test to prepare for the January 1 end of the transition period.

She said: "Retailers are doing everything they can to prepare for all eventualities on January 1 - increasing the stock of tins, toilet rolls and other longer life products so there will be sufficient supply of essential products.

"They have also been building new customs and VAT processes, working with suppliers to ease logistics, and more.

"While no amount of preparation by retailers can entirely prevent disruption there is no need for the public to buy more food than usual as the main impact will be on imported fresh produce, such as fresh fruit and vegetables, which cannot be stored for long periods by either retailers or consumers."

She continued: "Both sides must double down and do what is necessary to agree a zero-tariff agreement, or else it will be the public that pay the price of this failure.

"With many people's finances already strained by the economic impact of coronavirus, households can ill-afford a significant rise in food prices.

"For the sake of customers and businesses around the UK, we need a deal in the next three weeks."

CBI director-general Tony Danker said the continuing talks will provide hope, as long as preparation time is not wasted.

He said: "Ongoing delays are frustrating and cost businesses. But it is vital to make use of the time.

"Government must move with even more determination to avoid the looming cliff edge of January 1."