Stockpiling for Brexit boosted the British economy in the first quarter of 2019, according the latest set of figures released by the National Office of Statistics. 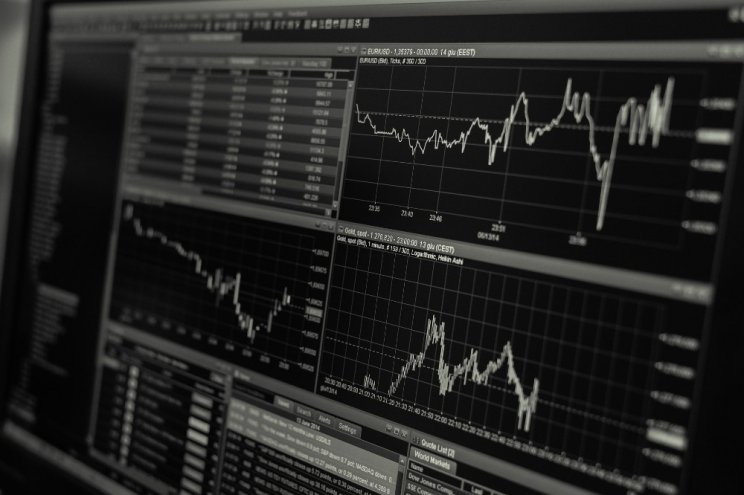 Production output increased by 1.4 per cent while manufacturing output grew 2.2 per cent - the biggest growth for more than 30 years - partly due to Brexit stockpiling.

In the pharmaceuticals sector, growth was 9.4 per cent, mainly driven by a growth in exports, some of which "was likely in anticipation of the UK's original exit date from the European Union," the report said.

Food, beverage and tobacco manufacturing was also up, as was the manufacture of basic metals and metal products, both of which saw declines in growth in the same period last year.

The chancellor of the exchequer, Philip Hammond MP said the latest figures highlighted what he termed to be a "robust" economy.

"Today's figures show the economy remains robust, with growth of 0.5% in Q1 benefiting every major sector," he said.

"The economy has grown for nine consecutive years, debt is falling, employment is at a record high and wages are rising at their fastest pace in over a decade."