Pioneering Gloucestershire charity LatchAid has helped double the breastfeeding rate among users in the UK. 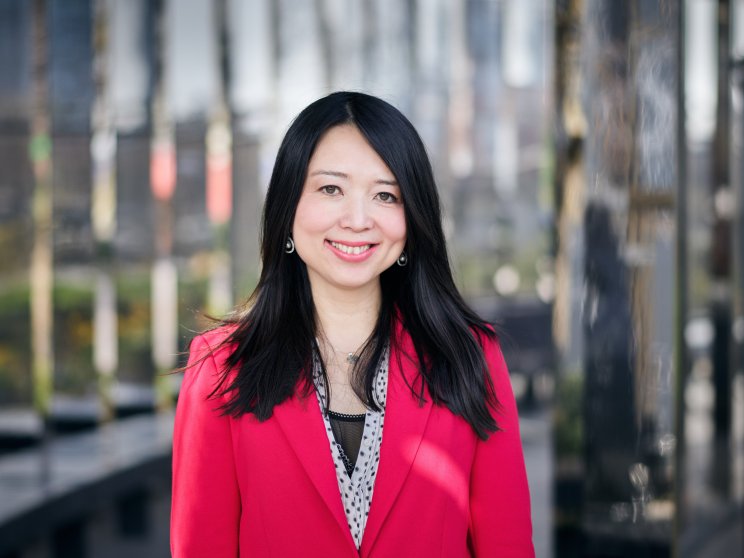 Figures released to mark World Breastfeeding Week show that since launching in July 2021,the app has gained more than 7,000 users across 94 countries and mothers using it are far more likely to continue breastfeeding for longer.

A six-month NHS trial of 271 UK-based app users showed 49 per cent were exclusively breastfeeding at 6-8 weeks, compared to a national average of 24 per cent..

Dr Chen Mao Davies, founder of LatchAid based in Cirencester, said: "Traditionally, the UK has one of the worst breastfeeding rates in the world, with the vast majority of women giving up before they want to.

"Breastfeeding is natural, it's bonding and it gives the baby antibodies, but nobody tells you how difficult and painful it can be."

"In my own experience, I developed mastitis and thrush, the baby's weight dropped and I often faced long lonely nights not knowing what to do."

"In the past year, we've seen the continued impact of the Covid pandemic on access to healthcare professionals and breastfeeding rates," said Dr Davies.

"The need for 24/7 support for parents has never been more urgent. This year's World Breastfeeding Week theme is 'step up and support', which perfectly sums up the reason why LatchAid exists; to fulfil the 24/7 need for evidence-based parenting support and advice."

LatchAid's growth over the past year has been supported by Innovate UK EDGE Finance Specialist, Ed Tellwright.

Funds from the latest investment round are being used to develop the technical and commercial teams and to expand the company's B2B offerings to healthcare organisations as a licensed prescription app.

LatchAid will be rebranding later this year as it expands to offer support for the first 1,000 days of parenthood.