Gloucester cafe search could be linked to Fred West 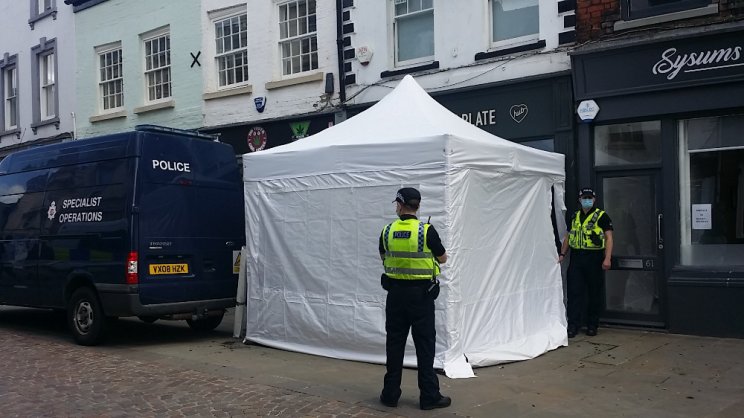 She was 15 when she was reported missing and while her body was never found, serial killer Fred West has long been suspected of being involved in her death.

Police are searching The Clean Plate cafe in Southgate Street after a production company filming a documentary reported potential evidence of a body being buried on the property.

The Major Crime Investigation Team confirmed further assessments are needed of the site to determine if an excavation is needed.

They say work at the building could continue for several weeks. 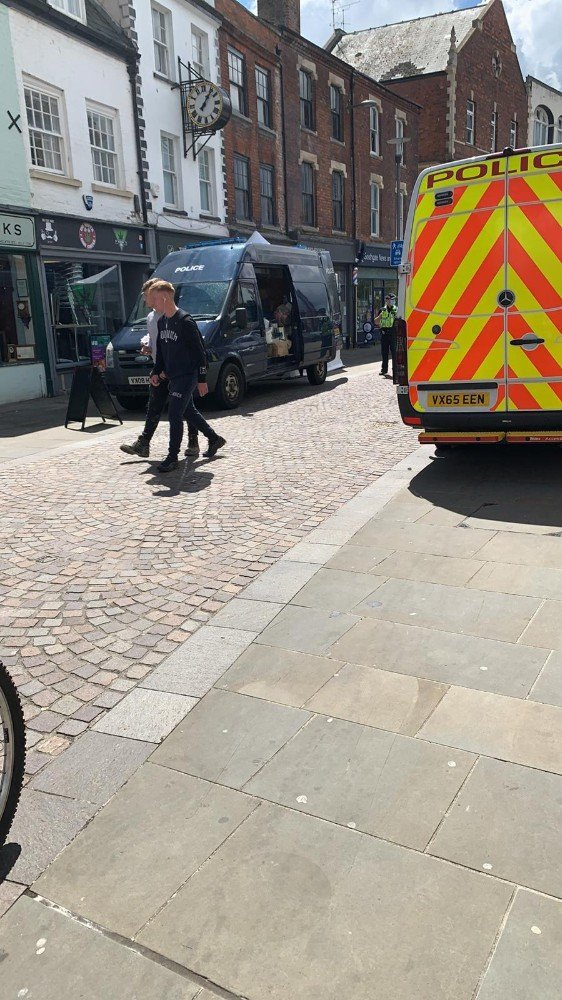 Assistant Chief Constable Craig Holden said: "This could be a significant development on a case which has gained a lot of public interest over the years.

"On the basis of the information provided to us, we consider this to be new and potentially important evidence in the case of Mary Bastholm, however further detailed assessments will take place over the following few days to determine the extent of excavation needed.

"First and foremost our thoughts are with Mary's family and we would ask that their privacy is respected at this difficult time."

He continued: "This news may understandably alarm those who work near to the premises, as well as those in the wider Gloucester community and beyond.

"The Constabulary has always said any fresh evidence would be reviewed. This has happened and a focused and proportionate investigation will now take place.

"Due to the potential scale of this there will likely be some disruption to those who work nearby, and I ask for their patience and co-operation during this time.

"We will have local officers in the area and a visible police presence at the location possibly for a number of weeks."

Family liaison officers have been put in place to provide support and updates to Mary Bastholm's family as enquiries continue.