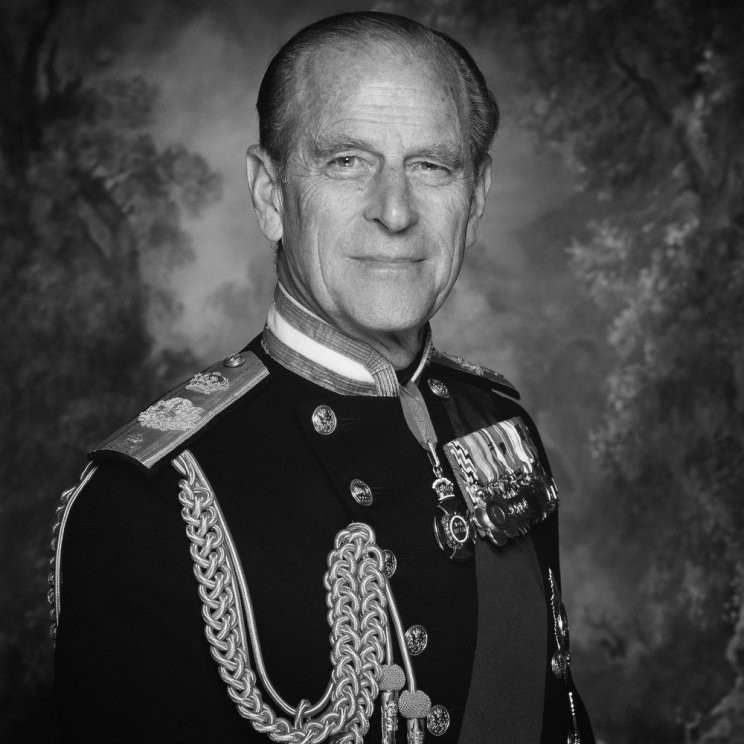 The Duke of Edinburgh, who married the then Princess Elizabeth in 1947, was the longest-serving British royal consort having served in the role since 1952.

A statement from Buckingham Palace said: "It is with deep sorrow that Her Majesty the Queen has announced the death of her beloved husband, His Royal Highness Prince Phillip.

"His Royal Highness passed away peacefully this morning at Windsor Castle.

"The Royal Family join with people around the world in mourning his loss."

The Prince, who retired from public duties in 2017 at the age of 96, spent several weeks in hospital earlier this year.

Born in Corfu in 1921 as Prince Philip of Greece and Denmark, he joined the Royal Navy aged 18 and served during the Second World War before renouncing his royal titles ahead of his marriage.

He created the Duke of Edinburgh's Award Scheme and supported more than 800 charities.

Prince Philip will not receive a state funeral, in line with his wishes, and he will lie in rest at Windsor Castle before a funeral at St George's Chapel.

The public has been asked not to attend the area due to coronavirus restrictions.

He said: "Prince Philip earned the affection of generations here in the United Kingdom, across the Commonwealth and around the world.

"He helped to steer the Royal Family and the monarchy so that it remains an institution indisputably vital to the balance and happiness of our national life."

Mr Johnson said he received the news of the duke's death "with great sadness".

Labour leader Sir Keir Starmer said: "The United Kingdom has lost an extraordinary public servant in Prince Philip. My thoughts are with The Queen, the Royal Family and the British people as our nation comes together to mourn."

Prayers will be said at services at Gloucester Cathedral with a book of condolence on the Cathedral website.

Bishop of Gloucester, the Right Revd Rachel Treweek, said: "It is with deep sadness that we hear the news of the Duke of Edinburgh's death. This is a huge loss to the nation and one which we will all feel deeply for a long time to come.

"We give thanks for Prince Philip, his unwavering love and support of the Queen, and for the good he has championed and enabled within our country and beyond over so many years.

"We offer our deepest condolences to the Queen and the Royal Family as we pray for them to know God's comfort and everlasting love in the days and weeks ahead."

Chairman of Gloucestershire County Council chairman Councillor Ray Theodoulou said: "On behalf of all councillors and staff, I should like to say how very sad we all are at the news of HRH Prince Philip's death. As a mark of respect the Union Flag will fly at half mast."

Political parties have suspended campaigning for next month's local elections while the House of Commons will return on Monday, a day earlier than planned, for MPs to pay tributes.