Train services between Gloucester and Bristol will double under plans to extend the scope of the Metrowest 2 services. 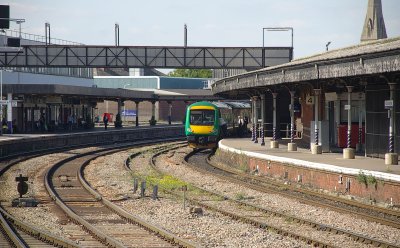 Leaders of the Western Gateway partnership have welcomed the decision by the West of England Combined Authority committee to explore services every 30 minutes- rather than the current hour.

Faster, more frequent trains between the cities was identified as one of the early ambitions of the partnership between multiple authorities when it was launched in November.

Western Gateway chair Katherine Bennett said: "I am delighted to see the extended scope of this project and know it will be welcomed by many of our partners.

"We have collectively identified connectivity as a critical theme for the partnership to develop and rail is an area which clearly crosses multiple boundaries and connects our economy with London and the other powerhouse areas.

"We will add our collective weight to the work already being done by our local government colleagues working with the likes of train operators and Network Rail to progress opportunities such as Metrowest 2."

The Western Gateway is an economic partnership across the South West and South West which aims to work together to boost local economies.

It is the UK's third such partnership after the Northern Powerhouse and the Midlands Engine. 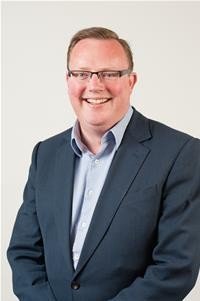 "This development, with other infrastructure improvements the county council is delivering, will help strengthen our economy and protect jobs.

"By working together as the Western Gateway we are delivering real benefits for local people."

Only one per cent of trips between Gloucester and Bristol are made by rail with the Metrowest 2 project proposals designed to bring more frequent trains and quicker journey times.

The Gloucester extension is the preferred terminating point because less significant infrastructure interventions are anticipated with the use of smart engineering and signalling improvements.

South Gloucestershire Council leader Toby Savage said: "Providing an enhanced service will be well-received by commuters, but also a large number of our students.

"Extending the increased services up to Gloucester is a further very welcome addition and adds considerable weight to our ambitions for Charfield Station and increasing sustainable travel across South Gloucestershire."